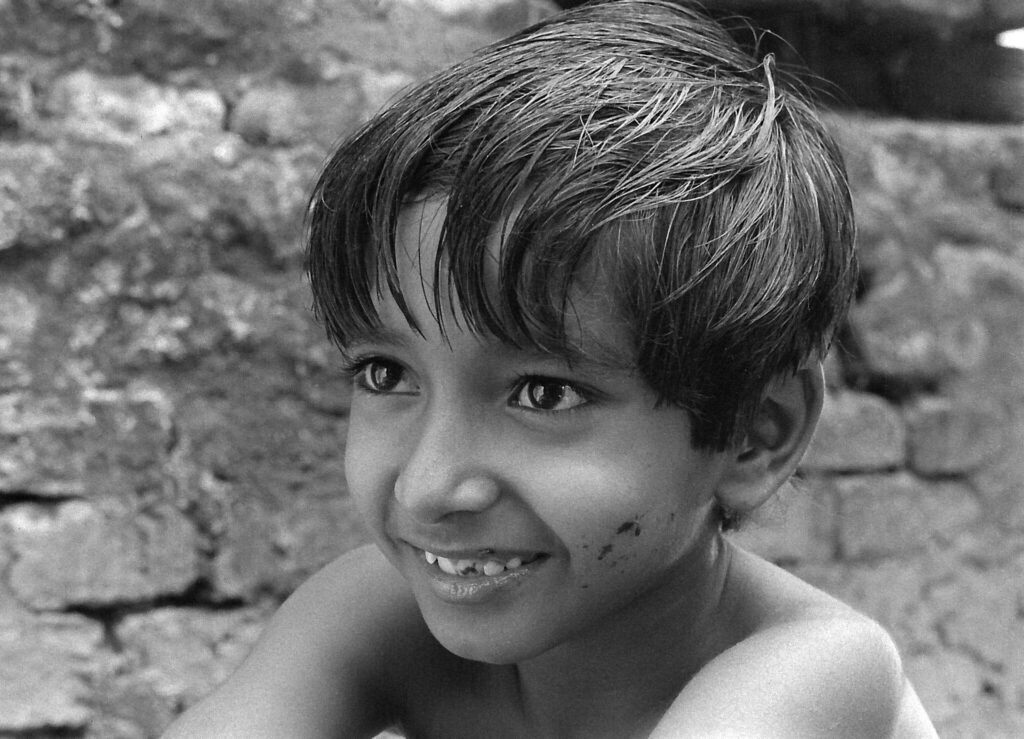 “Revered filmmaker Satyajit Ray’s 1955 masterpiece — about a young boy living on the borderline of poverty in a small Bengali village — ushered in a new era of Indian cinema, breaking through at a time when his country’s film industry was almost completely dominated by formulaic, escapist musicals in Hindi. The title means ‘little song of the road,’ and the motif throughout Pather Panchali is one of travel, of striving beyond the confines of that little village and the impoverishing forces that hold Apu (Subir Bannerjee) to his rural community. When first shown 40 years ago, this family saga was a revelation, and its success was instrumental in creating what we now call an international cinema.” — SFFILM

Pather Panchali is the first film of the Apu Trilogy.