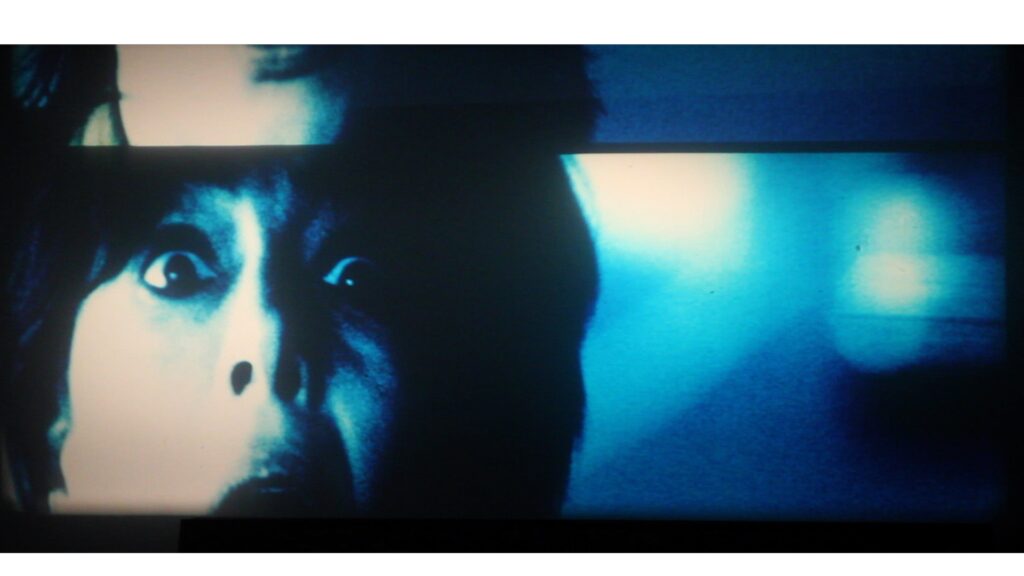 Program 10: i’ve returned to see how strange it feels

“The tenth edition of CROSSROADS culminates with Scott Stark’s Love and the Epiphanists ― a sprawling quasi-narrative sci-fi performance hybrid based on re-printed and re-purposed Hollywood film trailers. Throughout the program, explosions, eros, and (of course) apocalypse abound as history unreels and we fade to a marvelous view. Dig and search for the meaning of unexpected life.”

“A reflection on transmutation, survival, and the resilience of myriad life forms in the face of toxicity. A stroboscopic tale of survival and transmutation.” (Ana Vaz)

“Paris, past and past and present. The fountains of Paris witness day passing into night, gatherings of children and workers and lovers.” (Stephen Broomer)