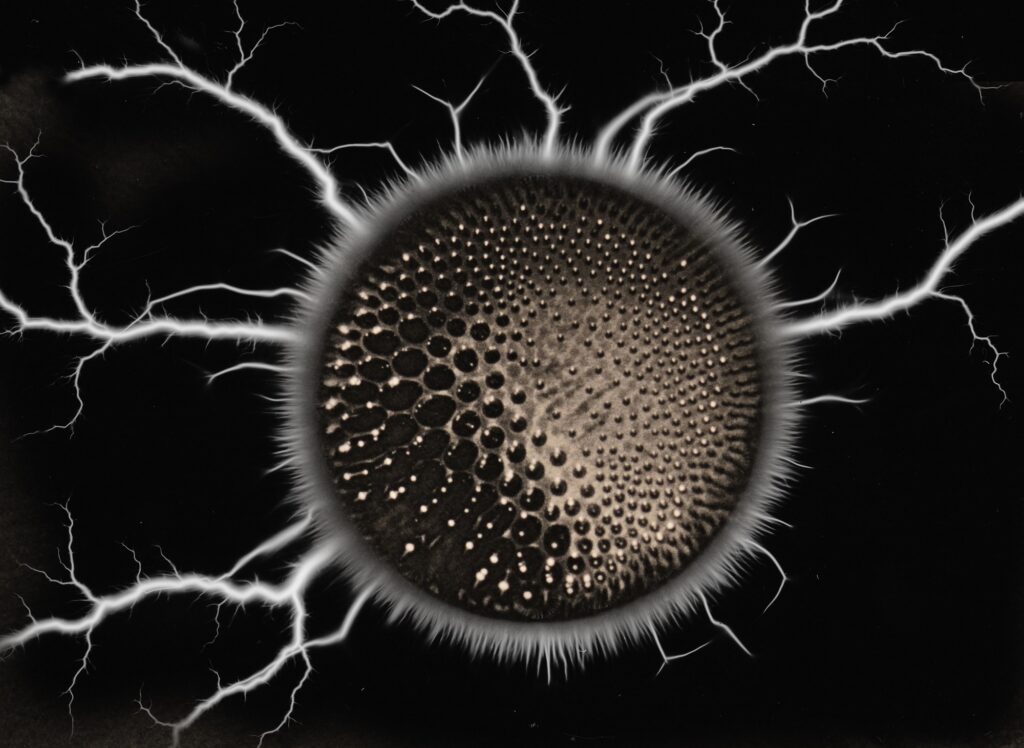 Program 7: the end and the beginning were always there

“In memorials to departed friends, we see life in the light that we pass through unevenly, but beautifully. Lines of force, spanning generations; the garden seems unchanged. Speculative science and speculative magic. Where are you, systems of planets? Thank you for your presence in this life.”

“A meditation on endings inspired by Emily Dickinson.” (Steve Polta)

A late film from the prolific filmmaker’s expansive oeuvre.
“Glorious idealizations of reality: the fall of light onto our world as it crashes into the spectacular forms and formulas of ending. A series of in-camera harmonies.” (Robert Todd)

“A luminous and elegiac nature study by a master filmmaker.” (Steve Polta)

A visual composition of color and acceleration. Dedicated to the memory of filmmaker Paul Clipson.
“In its purest form, energy is light. Perhaps matter cannot go faster than light because all matter consists of light.” (Dan Browne)

“Two filmmakers set out to create an audio archive for possible use in future projects. […] In this archive of sound and image, love is a series of moments made sacred by the present.” (Vasilios Papaioannu)

“In homage to films of the 1920s by F. Percy Smith, Gathering Moss considers the brevity of wildlife encounters, often mediated, obstructed, or contextualized by anthropogenic locations, such as Three Mile Island in Pennsylvania.” (Erin Espelie)

“Inspired equally by medieval accounts of visionary experiences and by 19th-century photography of the invisible, Pwdre Ser joins Kirlian photography with hand-processed images. The film depicts an encounter with a mysterious, luminous, electrical substance.” (Charlotte Pryce)