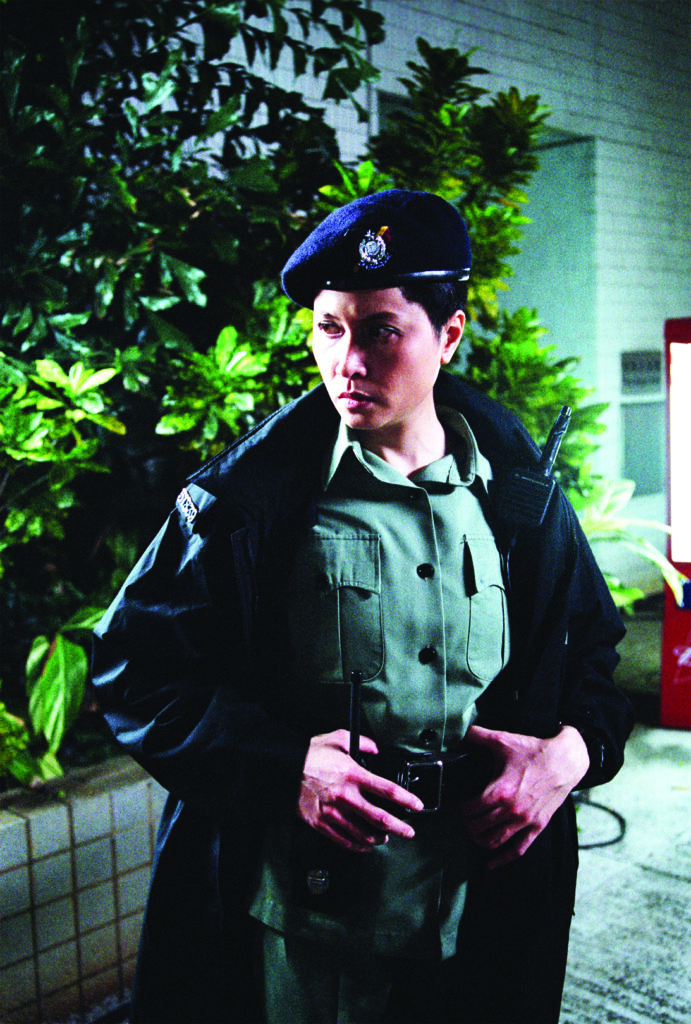 “[Johnnie] To regular Simon Yam is on patrol with the Police Tactical Unit (hence the title), a uniformed psycho with few qualms about rough-housing suspects or bending the regulations to help out bumbling police detective Lam Suet, who’s lost his gun in an altercation with a group of young tear-aways….[The] point of the exercise is really the unfolding of sundry edgy night-time encounters and action set-pieces, each constructed with To’s customary patience, while his vision of Hong Kong after dark exudes an eerie calm that’s cumulatively hypnotic.”
— Time Out Hong Kong’s Top 100 Hong Kong Films

“Style does not trump substance in Johnnie To’s PTU because the style is the substance… In the film’s elaborate surfaces and moody set pieces, To evokes a tremulous power dynamic between various Hong Kong gangs and police forces.”
—
Ed Gonzalez,
Slant