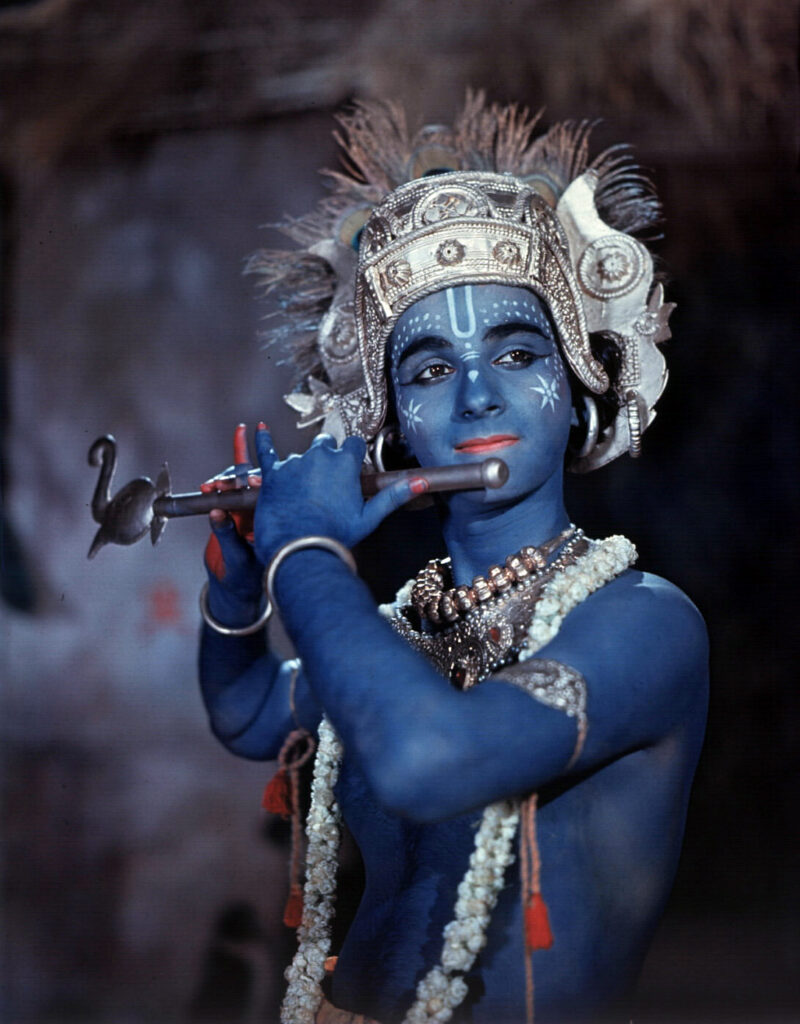 “‘A movie set in India must have certain essential elements: tigers, Bengal lancers, and elephants,’ recalled Jean Renoir about the advice of film financiers. ‘In The River, there are no tigers, Bengal lancers, or elephants.’ Disillusioned after a spell in Hollywood, Jean Renoir journeyed to India (and allied himself with Satyajit Ray) for this lyrical adaptation of author Rumer Godden’s coming-of-age tale set alongside the River Ganges. Into a bucolic expat community of schoolgirls and widowers arrives a wounded American war veteran, his presence awakening a host of desires. Renoir subtly contrasts the momentary experiences of first love and other tragedies against the river’s (and India’s) eternal beauty, expertly captured by Claude Renoir in eye-popping Technicolor. Droll, painterly, and wise, The River offers a lesson in purity of cinema, and life.” — BAMPFA