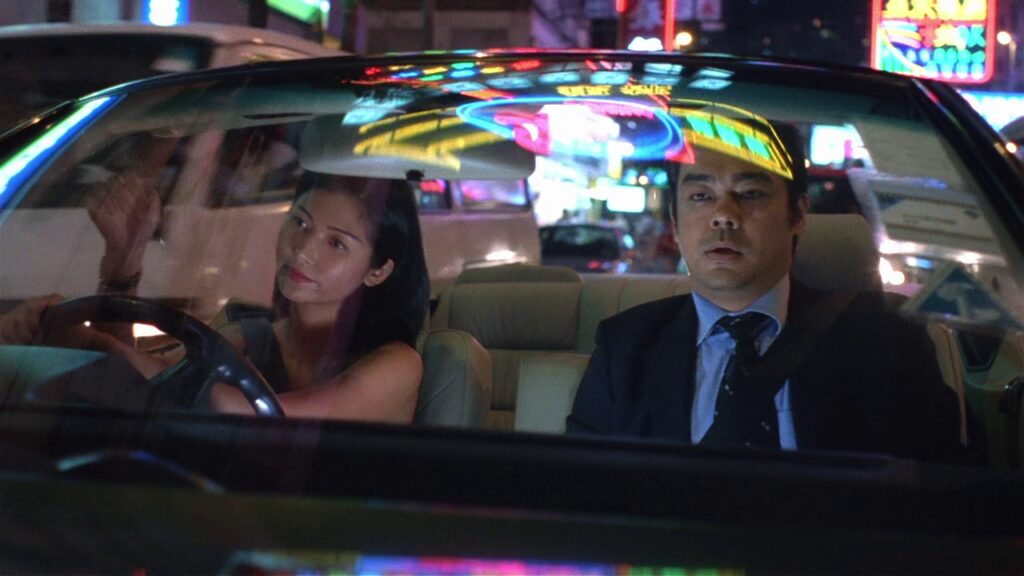 Johnnie To, Running Out of Time, 1999 (still); image: courtesy MUBI

Running Out of Time

“Though Running Out of Time is shiny with the gloss of ’90s Hong Kong, it has just as much in common with the oddball crime movies of ’70s Hollywood like Charley Varrick and Freebie and the Bean. The super-sleek Andy Lau plays a criminal mastermind, dying of a terminal disease, who is out to mess up the underworld’s plans. Lau Ching-wan, who made such a formidable impression in A Hero Never Dies, is back as the slouchy cop who is out to stop him.”
— Austin Film Society

“It was a challenge for me to make Running Out of Time….[T]here was no script…there were more than 30 takes for each shot. It was more of a cat and mouse game between me and Andy [Lau]. It was almost like a reflection of our relationship and it subconsciously came out in the film.”
— Johnnie To