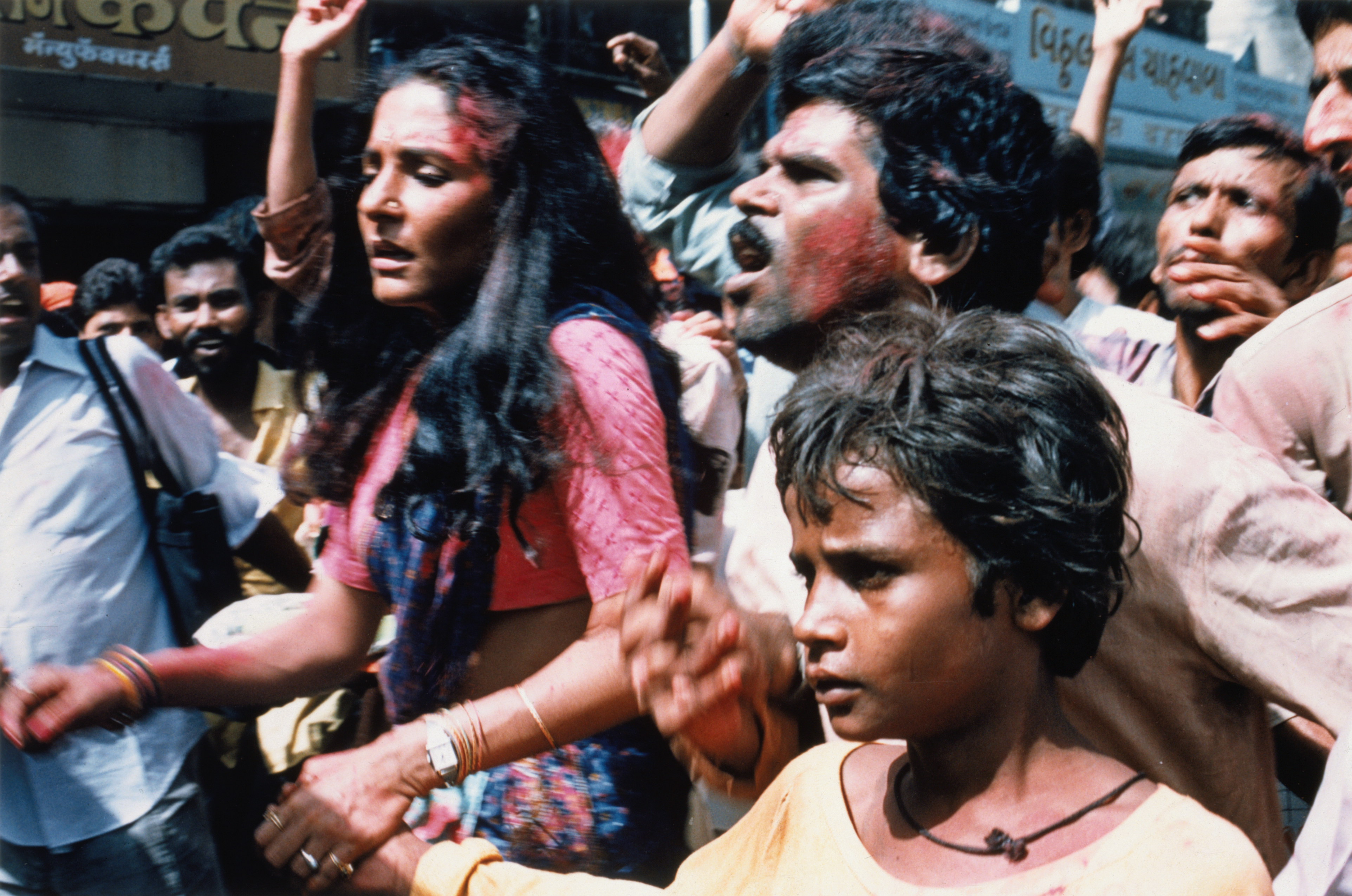 “Bombay may be India’s film capital but Mira Nair, in this fiction feature, eschews the studio for the city’s gutters, brothels, and jails. She ushers us into the world of the street children who inhabit its teeming demimonde, making homes of alleyways, and surrogate families of beggars, prostitutes, and pimps in the hopes of staying out of the government’s ‘children’s prisons.’ Nair found her child actors in the streets, and while she may have taught them the rudiments of acting, they provided in return the soul of her film, which is to be found less in its story than in its rare combination of blunt authenticity and a surprising, uncontrived lyricism.” — BAMPFA