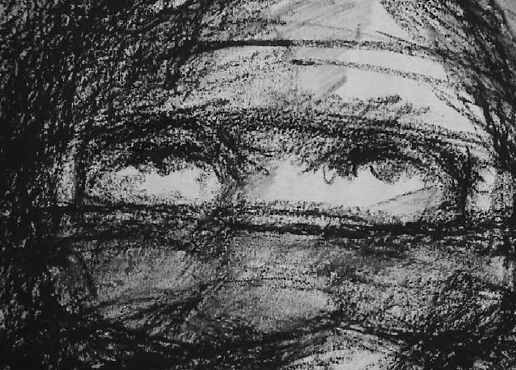 The Anti-Rightist Campaign of 1957–59 was one of Communist China’s harshest operations against liberal intellectuals. In this era of red terror, Lin Zhao, a student at Peking University, went from being an innocent follower to a fearless critic of the Communist Party. During eight years in prison, she used her own blood and a hairpin to record her thoughts, eking out several hundred thousand words on purloined paper. This film pieces together Lin’s life, her path of resistance, and her death in Shanghai in 1968.

I think very little about who will see my films; it’s not a realistic expectation. When I began making documentaries in 1995, there were only a few people in China doing similar work, and all were filming in secret. We must be secretive because we present things that are completely at odds with official propaganda. This situation motivates us to discover and to act.
–Hu Jie, director

In this work of historical re-creation, the artist uses simple language to tell a powerful story. Hu Jie spent a long time creating this deep account of an extraordinary historical figure. In China, it is extremely difficult to retrace events in political history. Such research is considered subversive. Lin Zhao was a martyr of the Mao era. Her suffering reveals her persistence in the pursuit of ideals and truth, and her willingness to sacrifice for them. This film also shows the government’s violence toward dissent and the brutal realities of dictatorship.
–Ai Weiwei