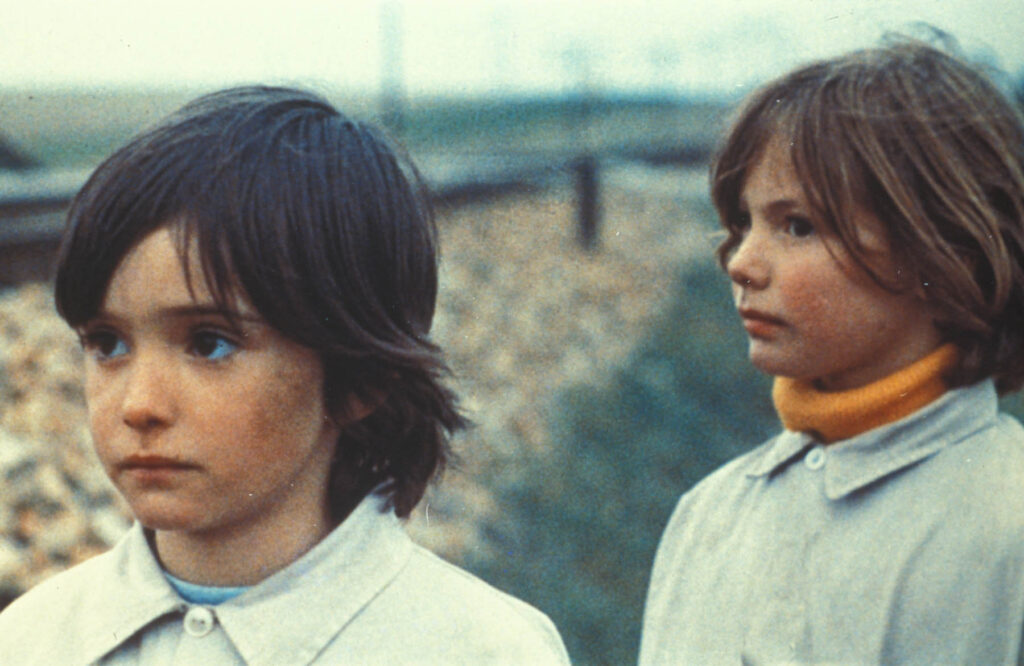 In a small Castilian village in 1940, in the wake of Spain’s devastating civil war, six-year-old Ana attends a traveling movie show of Frankenstein and becomes possessed by the memory of it. Produced as Franco’s long regime was nearing its end and widely regarded as the greatest Spanish film of the 1970s, The Spirit of the Beehive is a bewitching portrait of a child’s haunted inner life and one of the most visually arresting movies ever made.
This film was hand-selected by Thai filmmaker Apichatpong Weerasethakul for inclusion in the inaugural season of
Modern Cinema.

“Erice’s first film perfectly paints the inner life of a small girl with unforgettable dream-like imagery, subtle social commentary and innate sensitivity. Haunting, lyrical (cinematographer Luis Cuadrado was going blind during the shoot) with points to make about Franco’s reign, few films have entered the world children create for themselves so beautifully.” —Empire magazine, “The 100 Best Films of World Cinema”