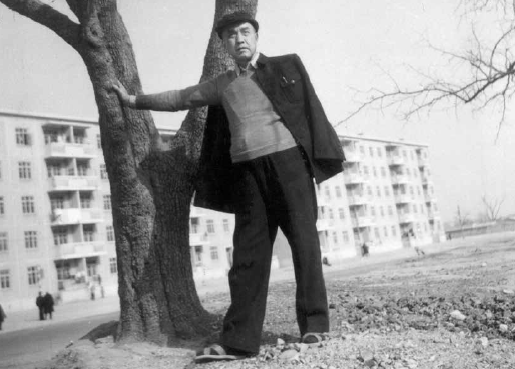 This film documents the persecution of Hu Feng, a renowned writer and literary critic who championed artistic freedom and was jailed and purged in the 1950s. Hu was the first intellectual to be singled out and directly condemned by Mao. Initiated upon his arrest in 1955, the party-state’s Anti–Hu Feng Counter-Revolutionary Group campaign led to the imprisonment of seventy-eight other Chinese intellectuals and the incrimination of more than 2,100 people. Throughout his long imprisonment and ever since his rehabilitation in 1981, Hu has remained a symbol of intellectual freedom to younger writers. This documentary, the first to examine these events after more than a half century, invites survivors of the “storm” to reveal the truths that lie beneath China’s official history.

My father, Peng Boshan, was persecuted as a Hu Feng group member and arrested under Mao’s instruction in 1955 before being beaten to death by the Red Guards in 1968. One of my initial goals was to find out more about my father from people involved in the Hu Feng case, but I soon discovered that few knew him. Yet everyone I met treated me like a daughter, and I came to understand him better through their stories and shared beliefs.
–Peng Xiaolian, director

A team of animators, a composer, and a sound designer from various cultural backgrounds joined the production and enriched this representation of modern Chinese history with animation, woodcut prints, political posters,and newsreel footages and photographs. The organization of the visual materials and the narrative emphasizes the sad irony in the victims’ stories, rather than their sufferings.
–S. Louisa Wei, director

Peng Xiaolian spent many years completing this memorial to her father’s generation. Her father, like many Chinese intellectuals, was caught up in a series of political campaigns and was sacrificed to the “revolutionary struggle” endemic to the Mao years in China.
–Ai Weiwei