Join artists Susan Meiselas and Carolyn Drake for a conversation with Curator of Photography Corey Keller about the complex relationship between a photographer and her subject. Both artists have radically challenged the practice of documentary photography by exploring a variety of collaborative approaches in their projects, incorporating multiple modes of storytelling, and frequently engaging with subjects over long periods of time. Some of the questions their work raises: What does it mean for a photographer to act as a witness? What is her responsibility to her subject? What might a new model for documentary photography look like? The panel will also address the role the prestigious photographers’ collective Magnum Photos has played in both their careers, and the impacts of the rapidly shifting print and digital environment for working photographers.

Susan Meiselas (b. 1948) is best known for her coverage of human rights issues in Nicaragua and El Salvador. Her other photographic series include a three-year study of women working as strippers in itinerant carnivals, an ongoing archival history of the Kurdish genocide and subsequent diaspora, and two projects about survivors of domestic violence. Meiselas is either the author or editor of numerous books and has co-directed several films, including Pictures from a Revolution (1991), in which she returned to Nicaragua to find the subjects of her photographs from a decade earlier; Voyages (1985); and Reframing History (2004). The recipient of numerous awards, Meiselas was named a MacArthur Fellow in 1992 and received the Hasselblad Photography Foundation prize in 1994 and a Guggenheim fellowship in 2015. A member of Magnum Photos since 1976, she is also President of the Magnum Foundation.

Carolyn Drake (b. 1971) worked as a multimedia producer for many years, before turning to photography as a primary means of engaging with the world. A graduate of Brown University, Drake spent a decade in Istanbul where she worked on projects in Turkey, Ukraine, central Asia, and China. The author of three photobooks, Two Rivers (2013), Wild Pigeon (2014), and Internat (2017), Drake’s lyrical photographs and collaborative interventions tackle complex ideas around community, politics, and individual and group agency. Her subjects range from the female inhabitants of a Soviet-era orphanage in Ukraine to the plight of the Uyghurs living under Chinese rule in the Xianjiang Uyghur Autonomous Province. In 2016 she returned to her native California. She currently lives in Vallejo, where she is exploring the local culture, economics, and social relations of this Bay Area city. Drake counts a Guggenheim fellowship, a Fulbright fellowship, and the Lange Taylor Prize among her many achievements. Drake joined Magnum Photos in 2015.

A Conversation with Peter Schjeldahl 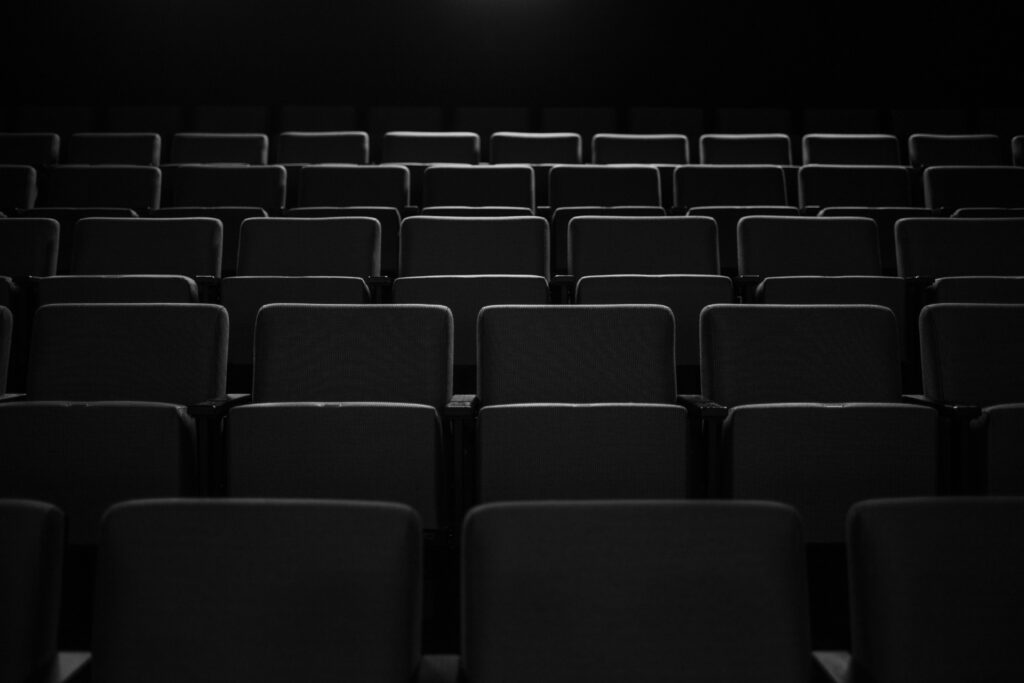 Global Ambivalence: On Culture and Barbarism 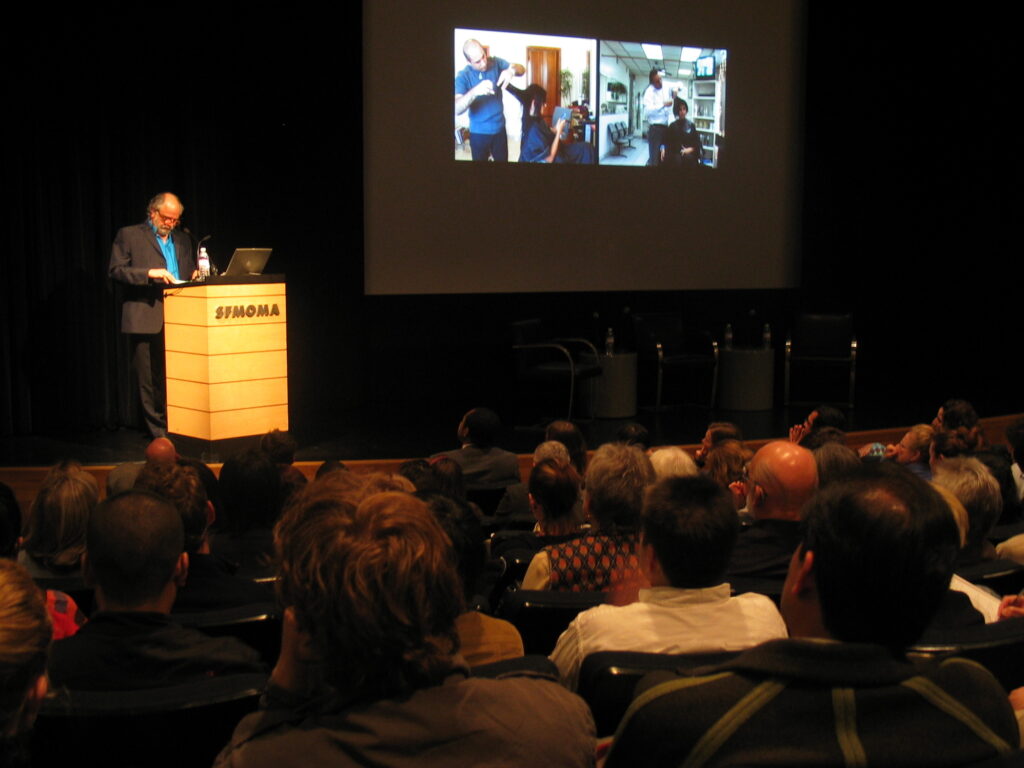