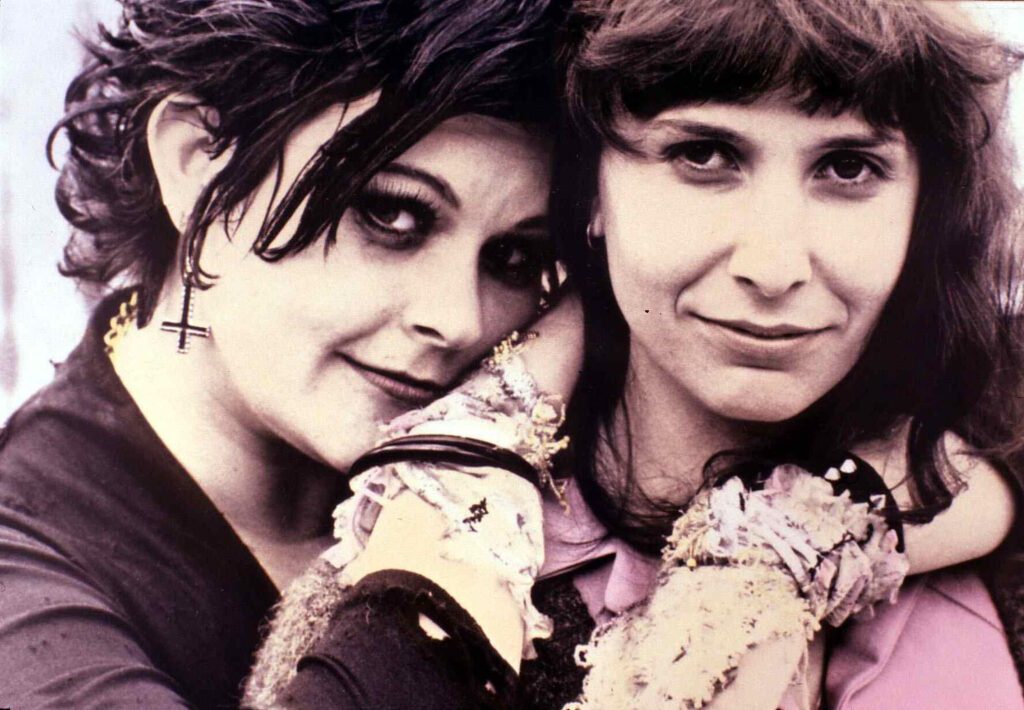 Selected by Christine Vachon; screens with A Girl’s Own Story (27 mins)

“Though she went on to create a string of brilliant films, Jane Campion will always be remembered for her stunning debut feature, Sweetie, which focuses on the hazardous relationship between the buttoned-down, superstitious Kay and her rampaging, devil-may-care sister, Sweetie — and on their family’s profoundly rotten roots. A feast of colorful photography and captivating, idiosyncratic characters, the tough and tender Sweetie heralded the emergence of this gifted director, as well as a renaissance of Australian cinema, which would take the film world by storm in the ’90s.”
— Criterion.com

“The world of Sweetie — a beautifully strange and compelling film debut — is bent out of shape with almost intangibly subtle precision. Campion offsets what could have been a morose drama with an atmosphere that becomes increasingly, and unnervingly, mystical.”
— Luke Buckmaster, The Guardian