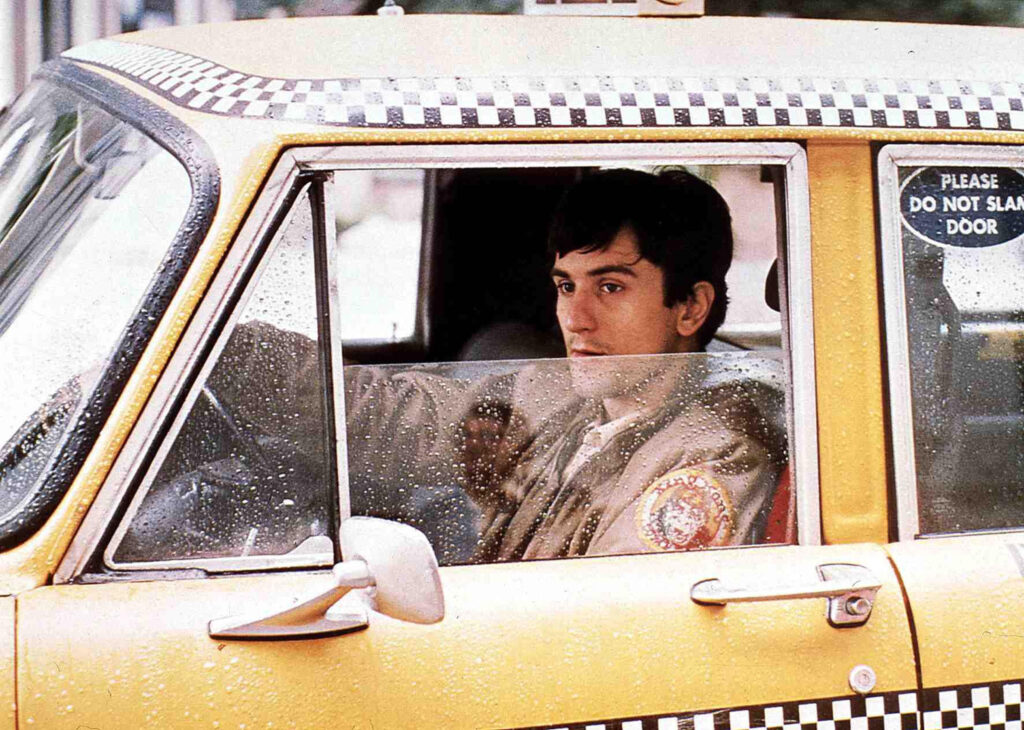 Apur Sansar (The World of Apu)