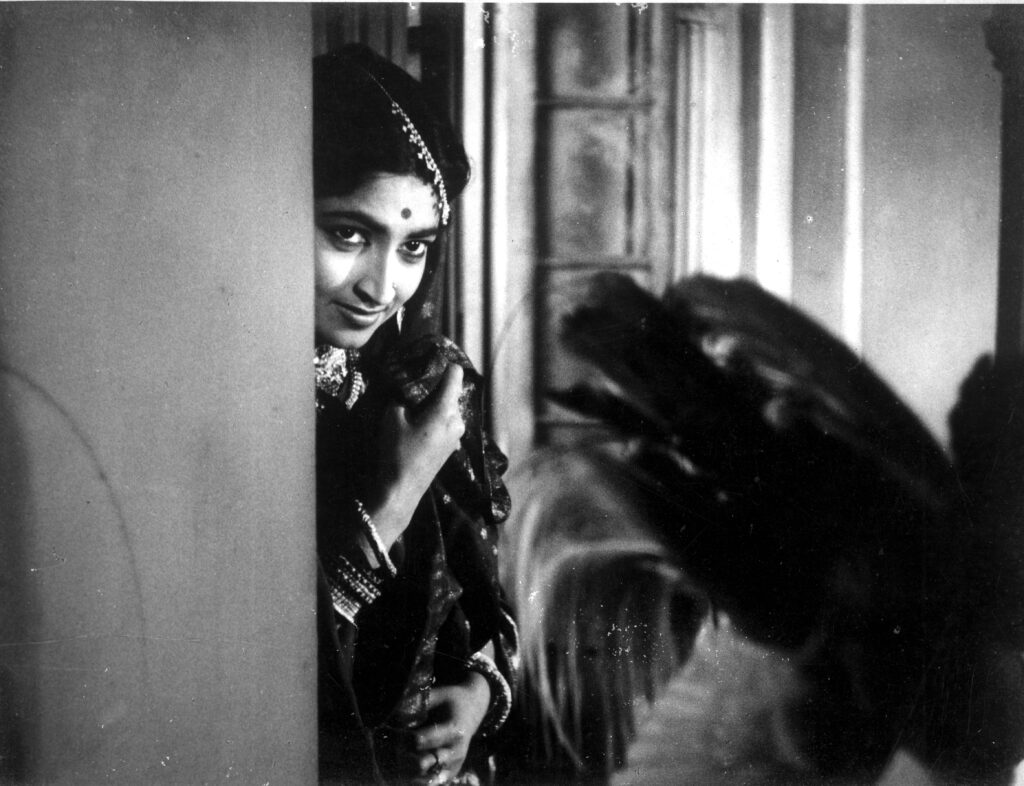 “To commemorate the centennial of writer Rabindranath Tagore, director Satyajit Ray adapted the Nobel Prize-winner’s stories in this entertaining anthology. The Postmaster looks at the all-too-brief bond between a Calcutta man who takes a job as a village postmaster and the little girl who works as his housekeeper; one of Ray’s smallest but brightest gems. Monihara (The Lost Jewels), a ghost story about a jewelry-obsessed woman and her husband, had been edited out of the international release but is included in this restoration. In Samapti (The Conclusion), Soumitra Chatterjee plays a college graduate whose mother has a dull wife picked out for him — until a madcap young woman catches his eye.” — American Cinematheque