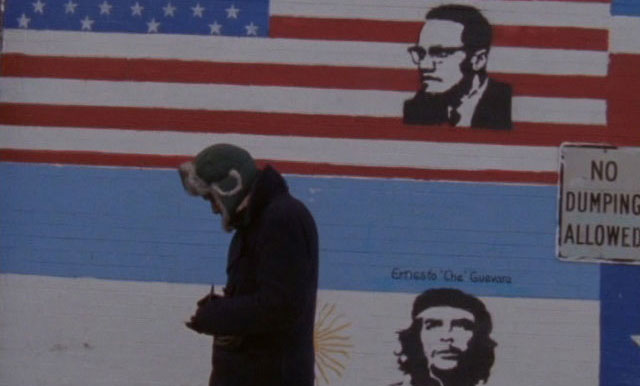 Free and open to the public, RSVP encouraged.

Ephraim Asili’s five-part series The Diaspora Suite is both a personal and global study of the African diaspora. Created over the course of seven years, every film in the series has a unique rhythm built around a specific combination of footage shot in American and international locations that are important sites in the African diaspora. Forged Ways (2010) journeys between Harlem and Addis Ababa, Ethiopia; American Hunger (2013) features Philadelphia, Ocean City, and Cape Coast, Ghana; Many Thousands Gone (2014) takes place in Harlem and Salvador, Brazil; Kindah (2016) features Hudson, New York, and Jamaica; and Fluid Frontiers (2017) travels between Detroit and Windsor, Canada.

Thank you to our community partner the Museum of the African Diaspora for promotional support.