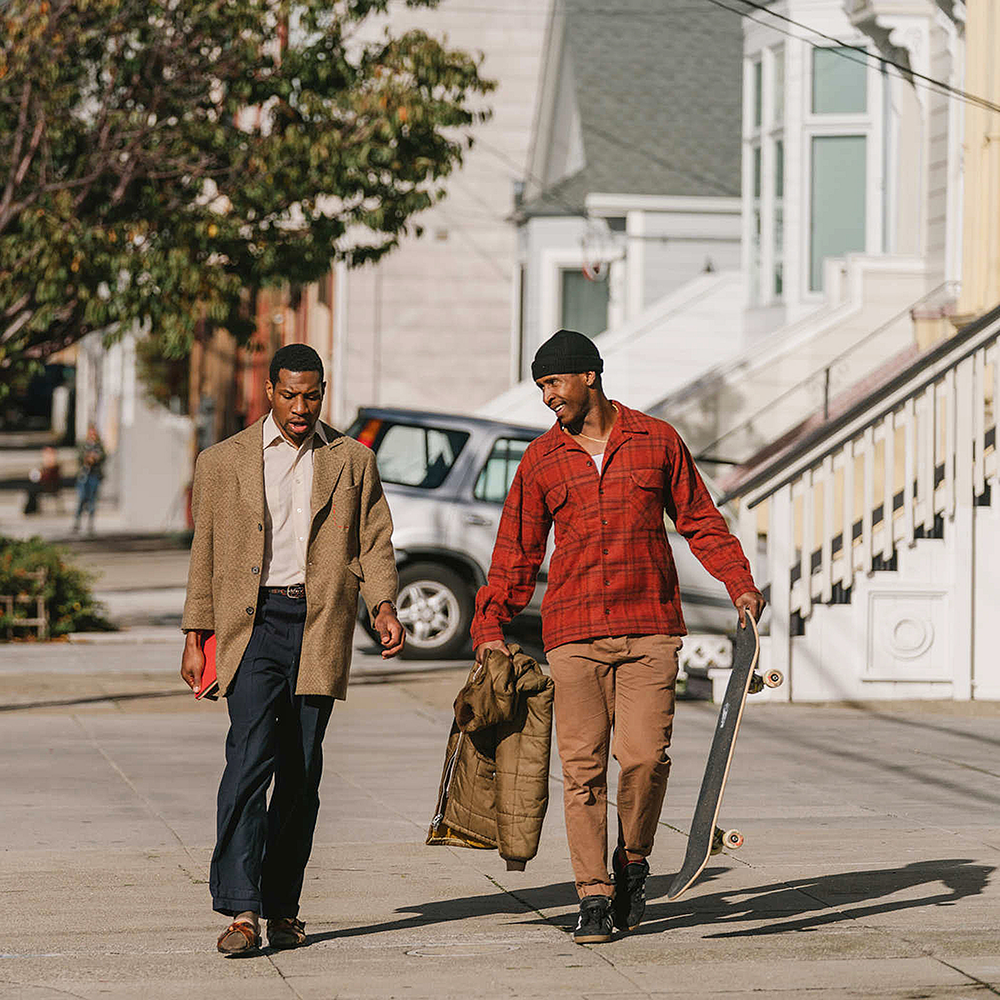 Joe Talbot’s indie hit, rooted in personal experiences, is a San Francisco tale of gentrification, loss, and life on the margins.

Organized by City College of San Francisco’s Film Club and Black Student Union, this special screening highlights recent achievements of alumni Joe Talbot and Tina Takemoto, both of whom received high praise at Slamdance and Sundance for these films. It will be hosted by CCSF Cinema Chair Denah Johnston and members of the CCSF Black Student Union.