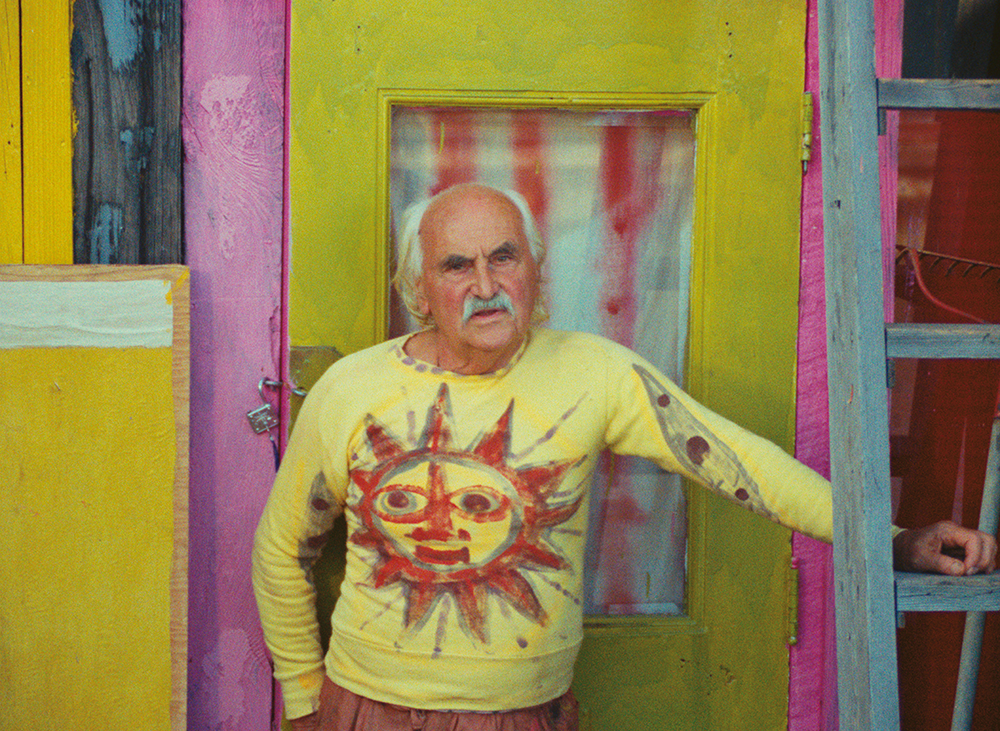 Salut les Cubains (1964) originally part of CINEVARDAPHOTO was the product of 1,800 photographs taken by Agnès Varda during her stay in Cuba, animated to produce the right cinematic balance of what Varda herself called “socialism and cha-cha-cha.”The next film in this trio, Uncle Yanco (1967) presents a stark visual contrast with its brilliant colors and abrupt cuts. It is the first of Varda’s California films, and in many ways the most personal. In the film, Varda visits a relative of hers who lives on a houseboat in Sausalito. Finally, Black Panthers was shot in Oakland during the famous Black Panther protests that took place during the summer of 1968. Taken together, these three films offer an empathetic portrait of a radical decade, into which Varda infuses her own political and artistic spirit.