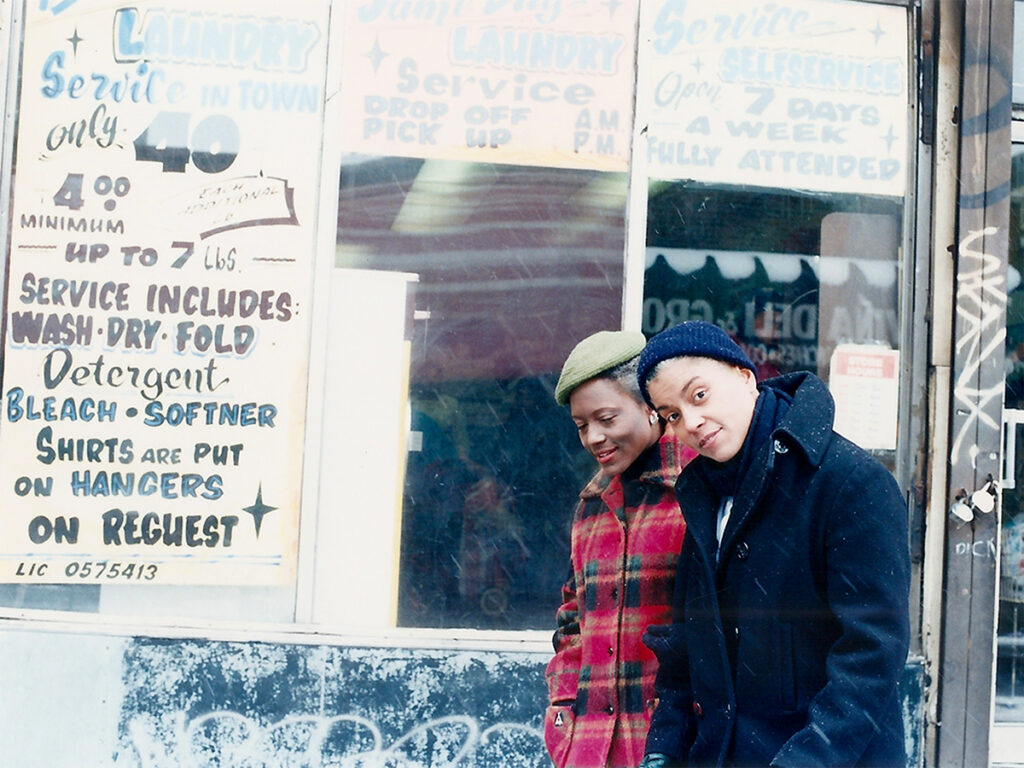 “Cheryl Dunye plays a version of herself in this witty, nimble landmark of New Queer Cinema. When the fledgling filmmaker becomes obsessed with the ‘most beautiful mammy’ spied in a 1930s movie, she embarks on a documentary about this ‘Watermelon Woman,’ along the way unpacking LGBT and Black film history and finding parallels between that Depression-era actress and herself. This is social critique at its most charming and audacious.”