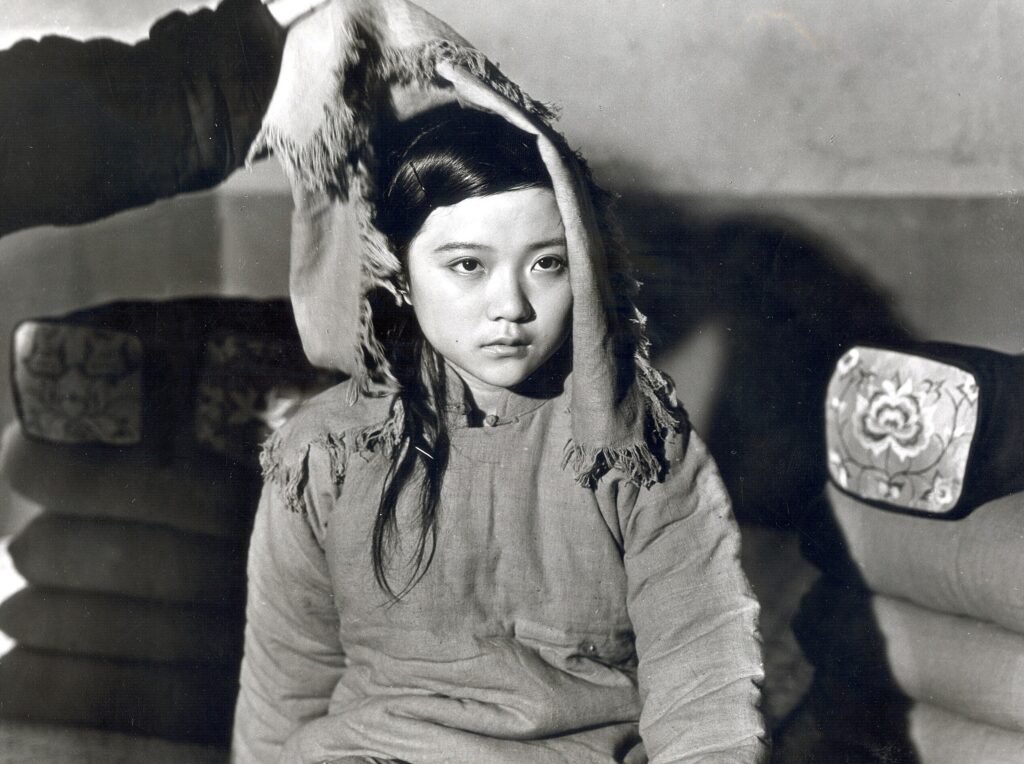 “Made almost ten years after the Cultural Revolution, Yellow Earth marks the beginning of a new era in Chinese cinema. Its almost pictorial imagery makes it a milestone in film history.

Northern China in the late 1930s: a young party member travels to a remote village to collect traditional melodies for marching songs. His stories about women soldiers in the People’s Army awaken hope in a young girl that she will be able to escape an arranged marriage. When she has to marry after all, she flees to join the army…” (Haus der Kulturen der Welt)

Media and rights courtesy of the China Film Archive

Language: In Shanghainese and Cantonese with English subtitles