American architect Lebbeus Woods (1940–2012) created impeccably detailed drawings and models that challenge common perceptions of what architecture can do and expand the potential we see for our buildings and cities. Woods, whose work is a keystone in SFMOMA’s collection of experimental architecture, acknowledged the parallels between society’s physical constructs and their psychological effects, and sought ways to circumvent the status quo. His practice didn’t focus on realizing buildings; rather, it was emphatically based in the conceptual and theoretical realm.

Einstein Tomb (1980), one of Woods’s earliest projects, is a proposal for a celestial cenotaph ― a monument for a person buried elsewhere ― for physicist Albert Einstein. In it, he envisions a vessel that rides a beam of light to the edges of the cosmos, eventually and infinitely orbiting back toward its origin. Woods both honors and embellishes the contributions of the late genius, playing poetically with Einstein’s theory of general relativity. 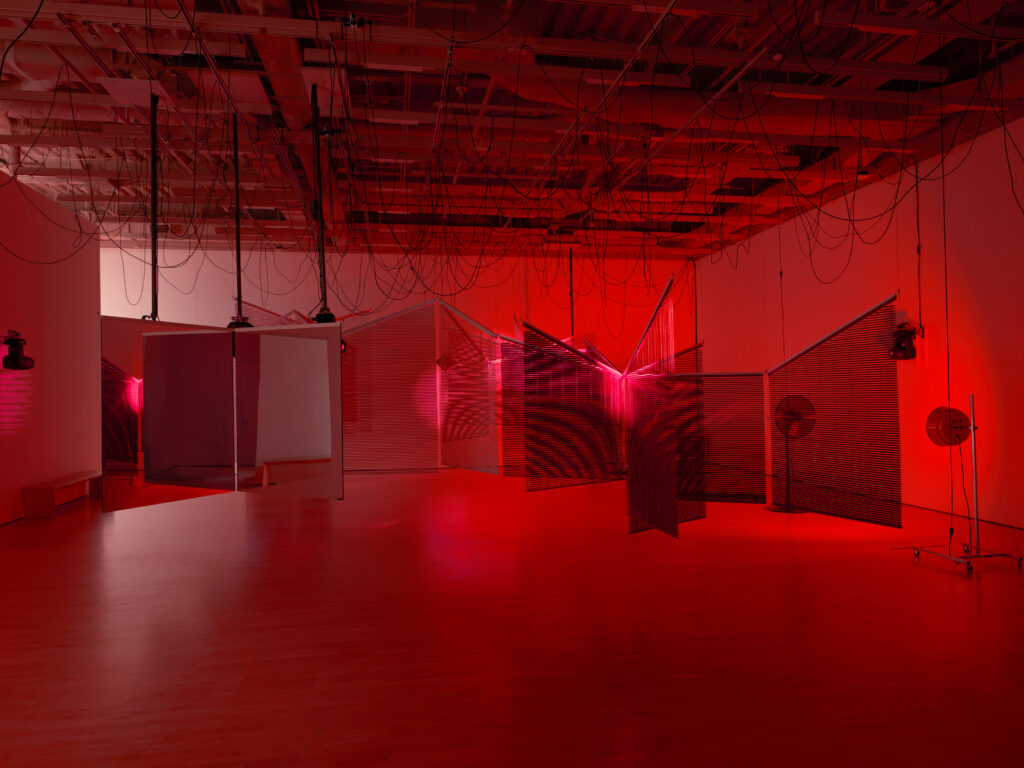 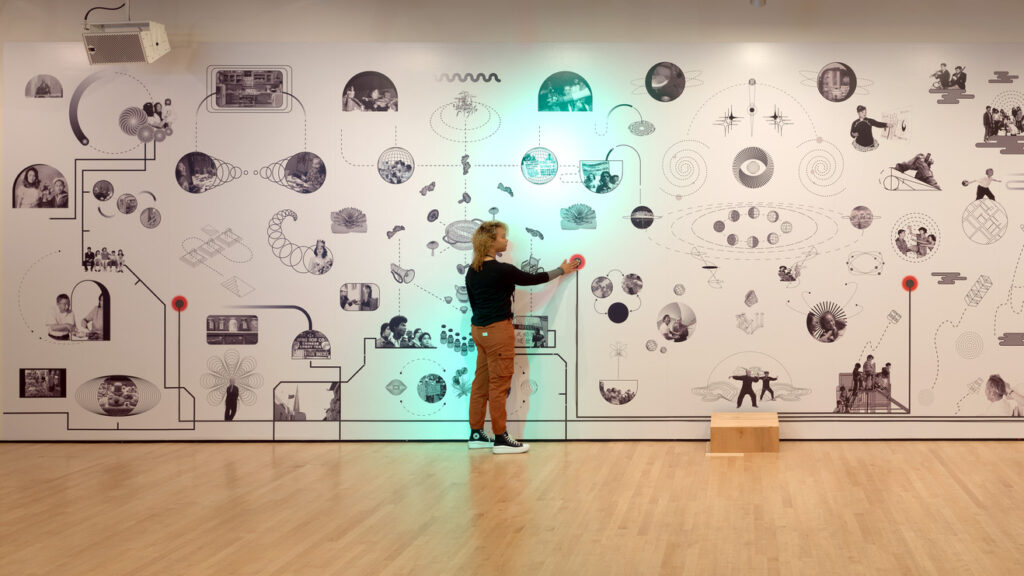