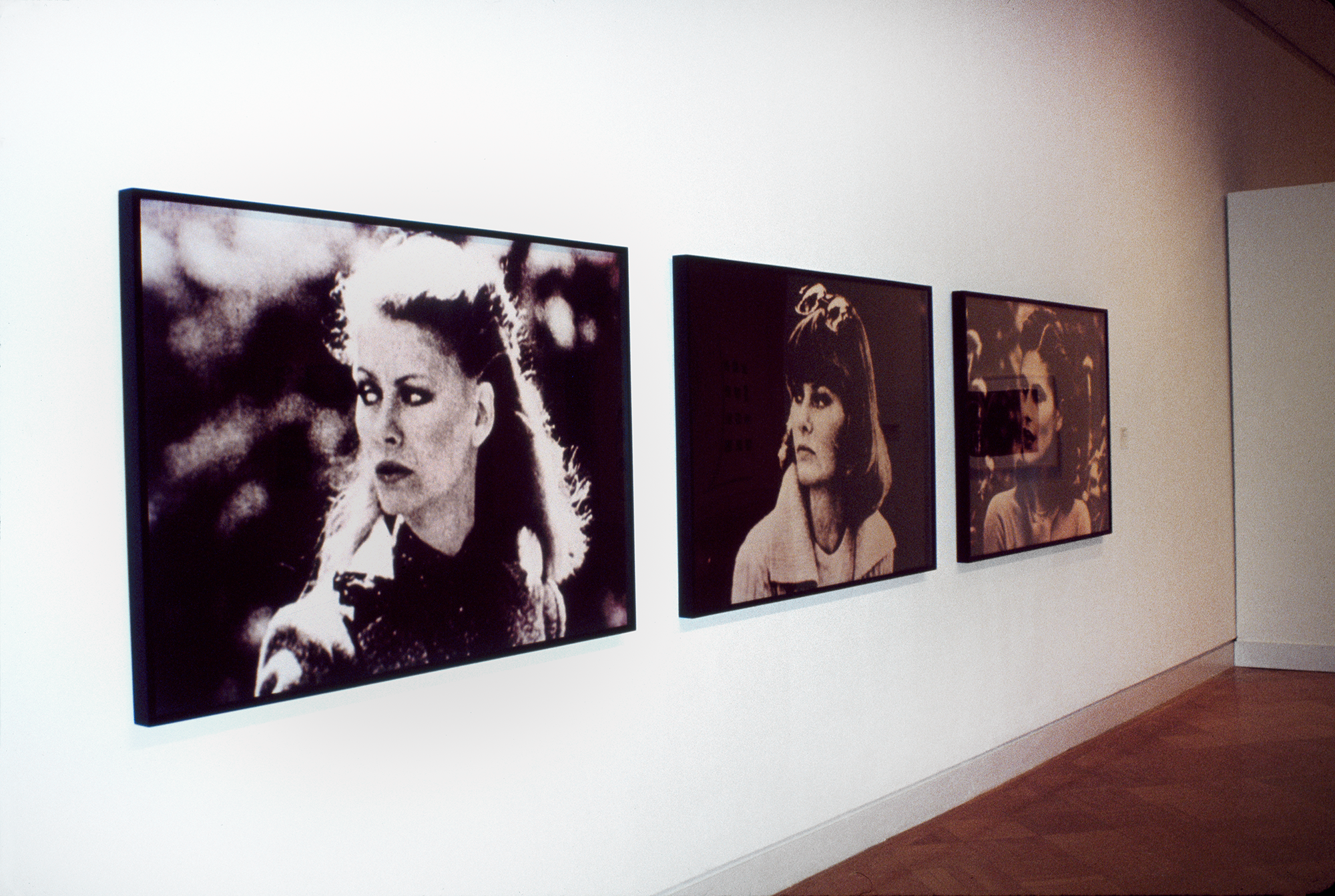 Over the past 15 years Richard Prince has used forms from American popular culture—whether highly stylized consumer goods or clichéd jokes—to create his own distinctive brand of “social science fiction.” With 83 photographs, paintings, sculptures, and works on paper, this exhibition represents a wide range of Prince’s visual art, which explores the relationships between copy and original, public and private, fact and fiction. This installment of the New Work series was organized by the Whitney Museum of American Art, New York—the first American museum to organize a survey of Prince’s work.

No brochure was produced for this exhibition. A catalogue was published by the Whitney Museum of American Art in 1992. Download a PDF of the exhibition checklist.

Presented under the auspices of SFMOMA’s New Work series, the San Francisco presentation of Richard Prince is supported by the Collectors Forum and by Frances and John Bowes in tribute to John Caldwell. 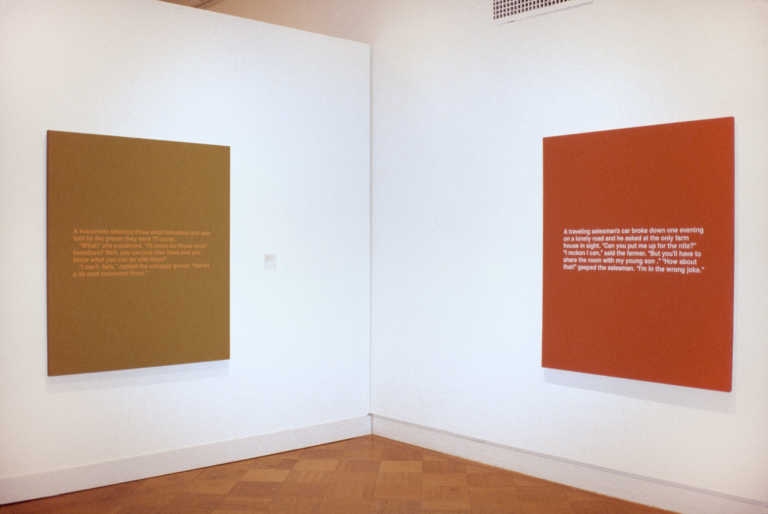 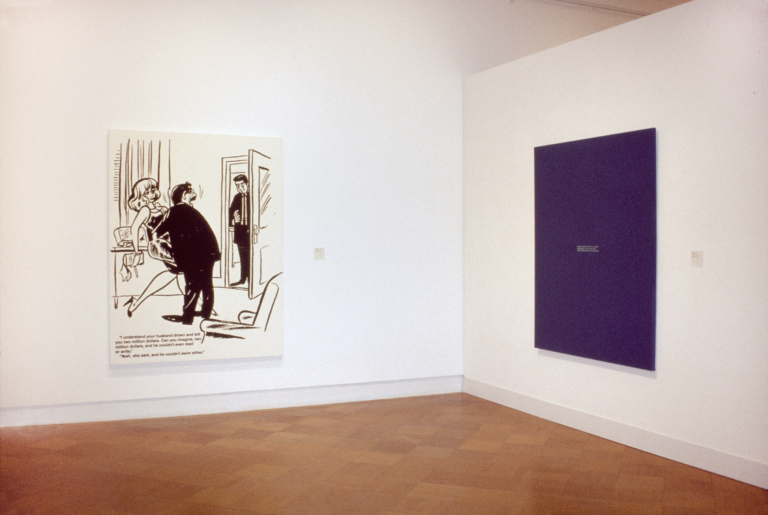 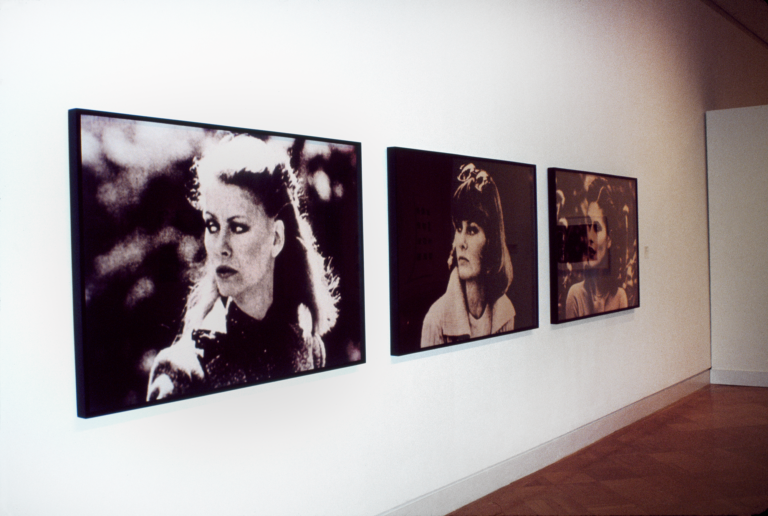