In works of classical simplicity and remarkable psychological depth, Dutch artist Rineke Dijkstra presents a contemporary take on the genre of portraiture. Whether adolescents, soldiers, or new mothers, Dijkstra is fascinated by people in states of significant transition. Her sensitive pictures generate a monumental sense of presence, not only in how they record the details of an individual’s physical appearance, but also in how they illuminate subtly shifting inner states. Bringing together 70 large-scale color photographs and five video installations, this is the artist’s first major retrospective in the United States.

Rineke Dijkstra: A Retrospective is organized by the San Francisco Museum of Modern Art and the Solomon R. Guggenheim Museum. The San Francisco presentation is made possible by leadership support from Martha and Bruce Atwater, Helen and Charles R. Schwab, and the Koret Foundation. Major support is provided by Randi and Bob Fisher, Linda and Jon Gruber, and the Mondriaan Fund, Amsterdam. Generous support is provided by the Bernard and Barbro Osher Exhibition Fund, the National Endowment for the Arts, Jean and James E. Douglas, Jr., and Carla Emil and Rich Silverstein. 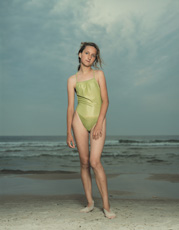 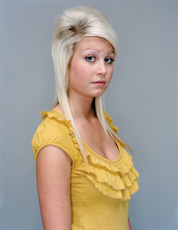 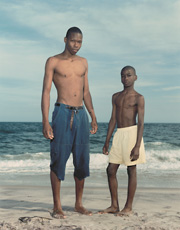 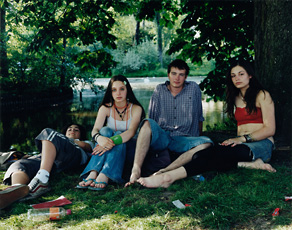 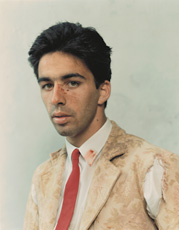