Launched in early 2009 with lead gifts to support the museum’s building expansion, endowment, and transitional programming, SFMOMA’s capital campaign has received contributions from nearly 1,200 donors to date, and reached a milestone of more than $610 million raised. The funding covers the complete cost of the building expansion ($305 million), adds $245 million to the museum’s endowment, and supports $60 million in program and operating costs needed to cover the museum’s transition and three-year On the Go period. The campaign continues for the museum’s endowment and in support of the museum’s programming, including its education, art commissioning, and exhibition programs, among others. 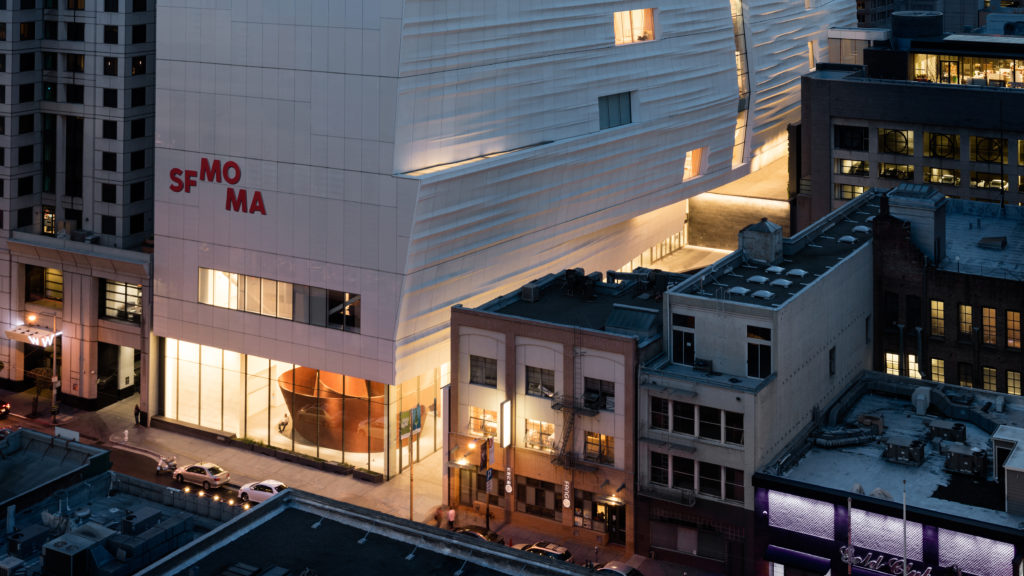