With a nod to International Women’s Day on March 8, we present you with an artist talk by Rachel Whiteread, who in 1993 became the first woman to win the illustrious Turner Prize, a contemporary art award for British artists under the age of fifty. In this talk, recorded on May 1, 2004, Whiteread traces her artistic development from her cast sculptures of domestic spaces and objects to her monumental public works, including the Judenplatz Holocaust Memorial in Vienna, and House (1993), her cast of the interior of a Victorian home in London’s East End neighborhood. The talk is introduced by John Weber, SFMOMA’s former curator of education and public programs, and concludes with a question-and-answer segment with the audience. 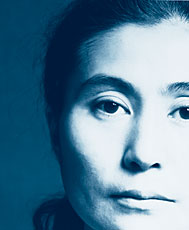 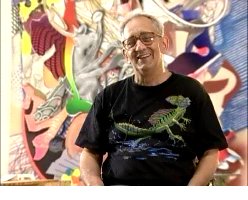 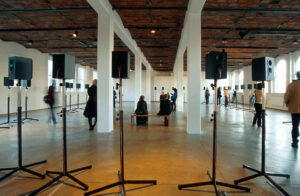 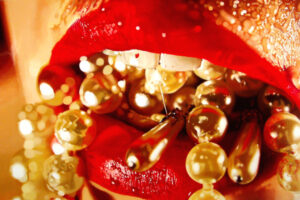 listen
From the Archive: Marilyn Minter Artist Talk
See All