Part of No Time to Rest! Film Series 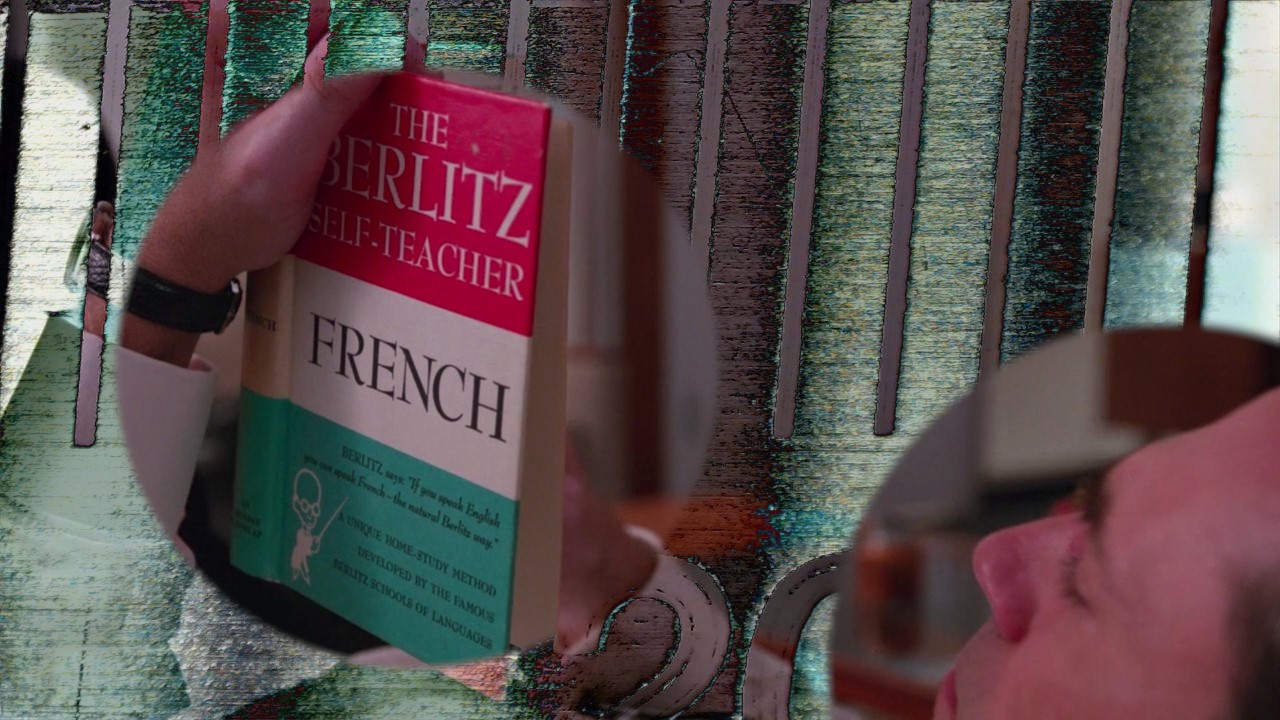 A compilation of three works by Bay Area artist Jeanne C. Finley that examine the power of language, the abuse of and misconceptions around “truth,” and manipulative impulses of media rhetoric. In Common Mistakes, Finley uses documentary and found footage and photography to illustrate four synonyms for the word “mistake” (fallacy, error, accident, and blunder) to present a sample of widely held “truths” that later proved to be misconceptions. The intensely visual Involuntary Conversion presents a chilling and revealing look at bureaucratic techno-speak, providing viewers a course in “official” media rhetoric by decoding tactical language played out in a science fiction-like urban environment. Book Report explores themes of sexual assault, the weaponization of language, and the futility of escape. Finley & Muse combine short sequences of Mad Men‘s Don Draper with relevant facts about the 2016 presidential campaign, including a history of the hashtag #trumpbookreport and notes on a payment to the mysteriously named “Draper Sterling” ad agency. A choral voice-over drawn from the Access Hollywood transcript that was the source of Trump’s “grab ‘em by the pussy” remark revises the misogynist “locker room talk,” turning it against the original speaker.

All videos screen courtesy the artist.