The party takes place online April 12–15, with many events free to attend. 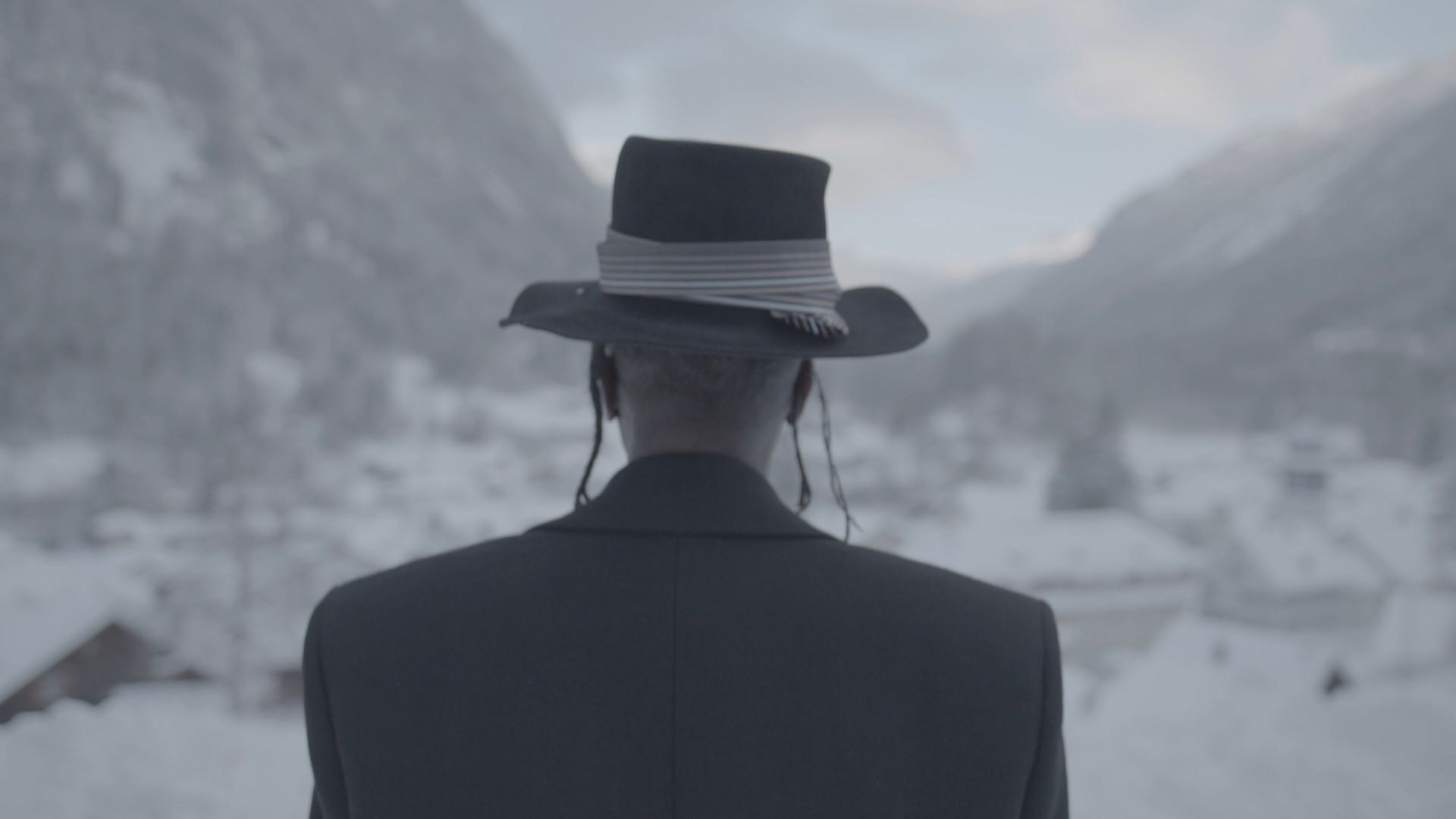 How do you turn the museum’s party of the year into a digital extravaganza? With the help of innovative artists, of course.

Though our annual fundraiser may not be inside the museum in 2021, it will still be brimming with special guests, original art, and even a dance party. What’s more, this year’s iteration streams across four separate days — with many events completely free to attend.

Below, the digital team at SFMOMA rounded up a few of our can’t-miss picks. See a full listing of events on the Art Bash website.

In Conversation: Visionaries Virgil Abloh and Moved by the Motion with Curator Eungie Joo 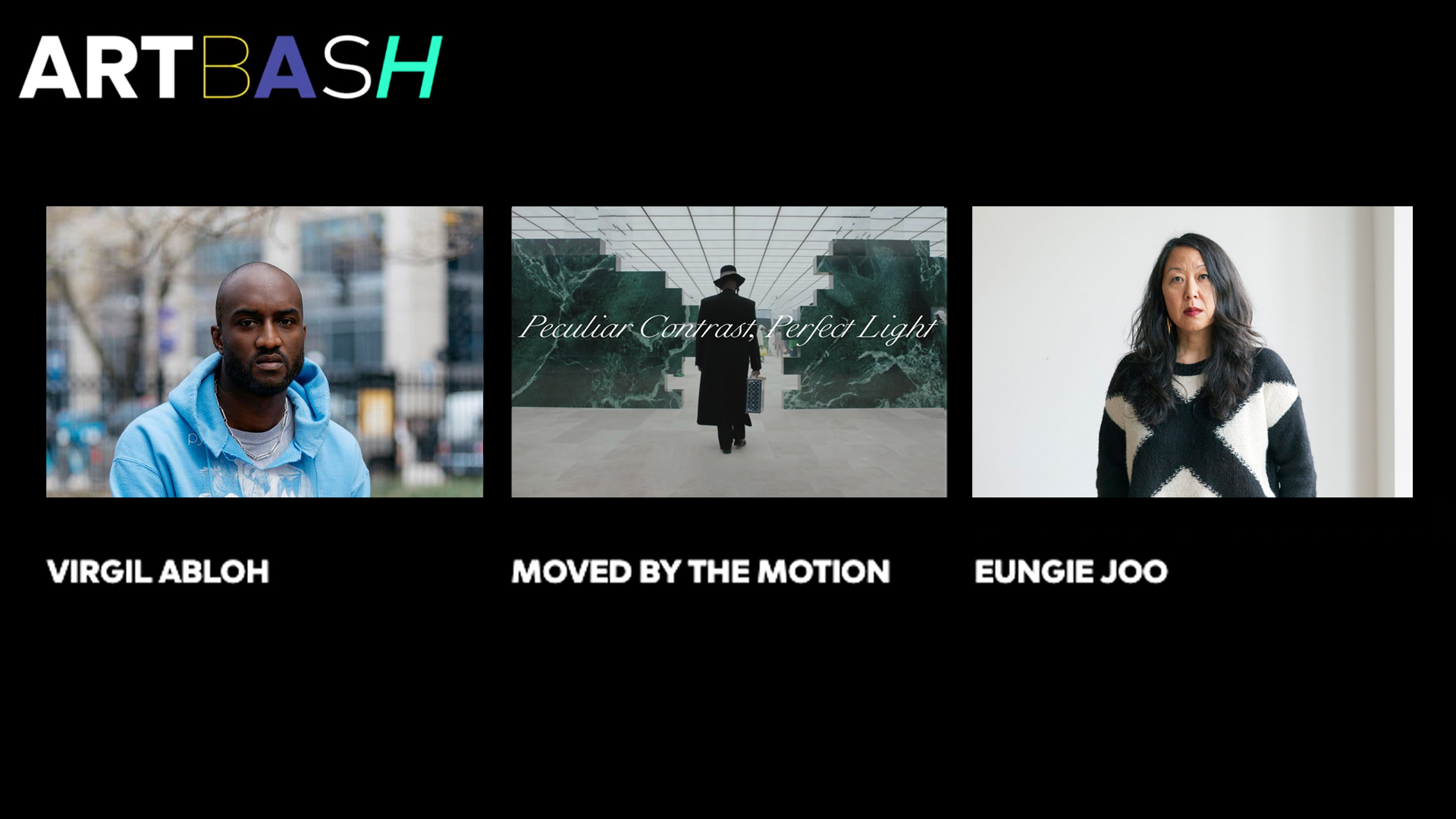 Named one of Time Magazine’s 100 Most Influential People, Virgil Abloh is a creative force whose concept clothing defines the “post-streetwear” aesthetic. The Off White founder serves as artistic director of Louis Vuitton’s menswear line and has outfitted some of the most influential names in contemporary culture — Rihanna, Serena Williams, and many more.

Abloh will be joined in conversation by Moved by the Motion, a performance ensemble that includes Wu Tsang and collaborators Tosh Basco, Josh Johnson, and Asma Maroof. Since forming in 2013, the group has staged various live performances that explore fantasy, imagination, the social realm — even the concept of performance itself.

Learn more about the event here.

The All of Us: Collaborative Zine Making Organized by Alicia McCarthy

Consider this a very Bay Area road trip — of sorts. Join Oakland-based artist Alicia McCarthy, who discusses her practice in the video above, as she bikes between studios and galleries, asking those she encounters to contribute to a new zine. Follow along as she meets with Real Time and Space artists Conrad Guevara and Kate Rhoades, then Tosha Stimage’s Saint Flora, with a stop at pt. 2 gallery.

(Spoiler alert: this journey did result in a zine! You can download it here.)

All Together Now: Concert and Dance Party

If you’ve attended previous Art Bashes, you know there is always dancing. We’re not giving that up this year, even if pandemic times necessitate a shift to a virtual format.

Join in for this virtual concert featuring San Francisco producer Tycho, whose remixes of hits from Maggie Rogers and Leon Bridges are must-listens. Also joining are Dhaya Lakshminarayanan, whose comedic skills earned her a Liz Carpenter Political Humor Award. Plus, the blues and bass-infused stylings of The Younger Lovers and DJs from Oakland-based station Lower grand Radios. Basically, a culminating, collaborative concert that must not be missed.

(If you yearn to see yourself dancing on screen, send your fancy footwork to be shared during the presentation. Find out more details here.) 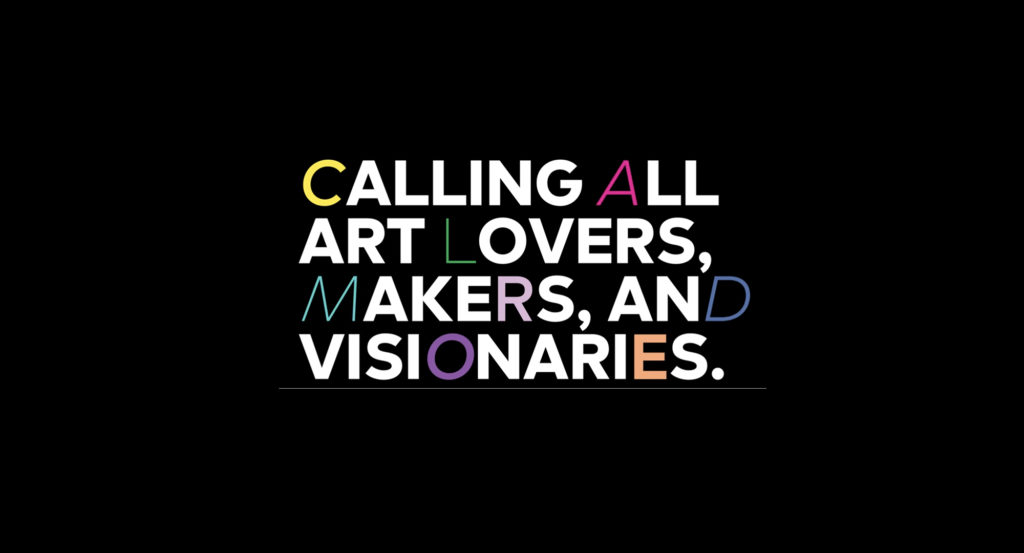 Visit the official Art Bash website for the full schedule of events and information about attending.