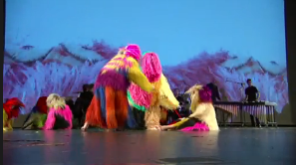 Listen to a PBS NewsHour interview with Nick Cave.

And then I started thinking about the role of identity, being racially profiled, feeling devalued, less than, dismissed. And then I happened to be in the park this one particular day, and looked down at the ground and there was a twig. And I just thought, well, that’s discarded, and sort of insignificant. And so I just started then gathering the twigs, and before I knew it, I had built a sculpture.

How does knowing this change the way you see and understand this work? 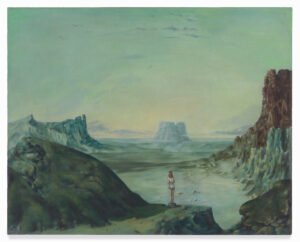 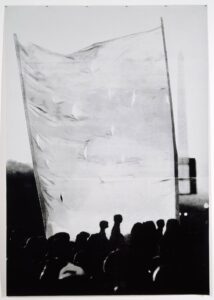 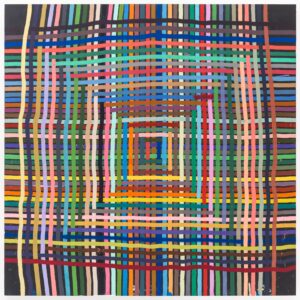