In recent years the artist Pat O’Neill has reworked several of his early films into dynamic synchronized projections. The exhibition Pat O’Neill: Three Answers features both original and multiple-projection versions of Saugus Series from the SFMOMA collection—presented as an online screening program here and as a three-channel video installation in the galleries.

Since the 1960s he has used various animation and photographic techniques in his films. Notably, the artist productively reimagined the use of the optical printer, a special effects device employed by the movie industry that enabled him to rephotograph and manipulate imagery directly on celluloid. Through dense layering, O’Neill carefully constructs spatial and perceptual ambiguities. For the artist, presenting an image that is both clearly understood and obviously altered raises fundamental questions: “What are we to believe? How is a representation changed by proximity with another? How does contradiction, itself, represent our experience?”

In reference to both painting and the laboratory dye process, several scenes of Saugus Series feature viscous liquids that are smeared, sprayed, or continuously poured. His playfully surreal illusions evoke what O’Neill describes as “remembered events and feelings told somehow from the vantage point of one who is half awake, on the magic edge of entering or leaving consciousness.” In Saugus Series he breaks from traditional linear narrative, putting forward the idea of a “series” of individual segments of composite imagery and separated by pauses. The artist likens the assembled sequences to a journal, with its collection of entries from different times and places. O’Neill explored this idea of “segmented pieces” through a trilogy of short films—Saugus Series (1974), Sidewinder’s Delta (1976), and Foregrounds (1979). 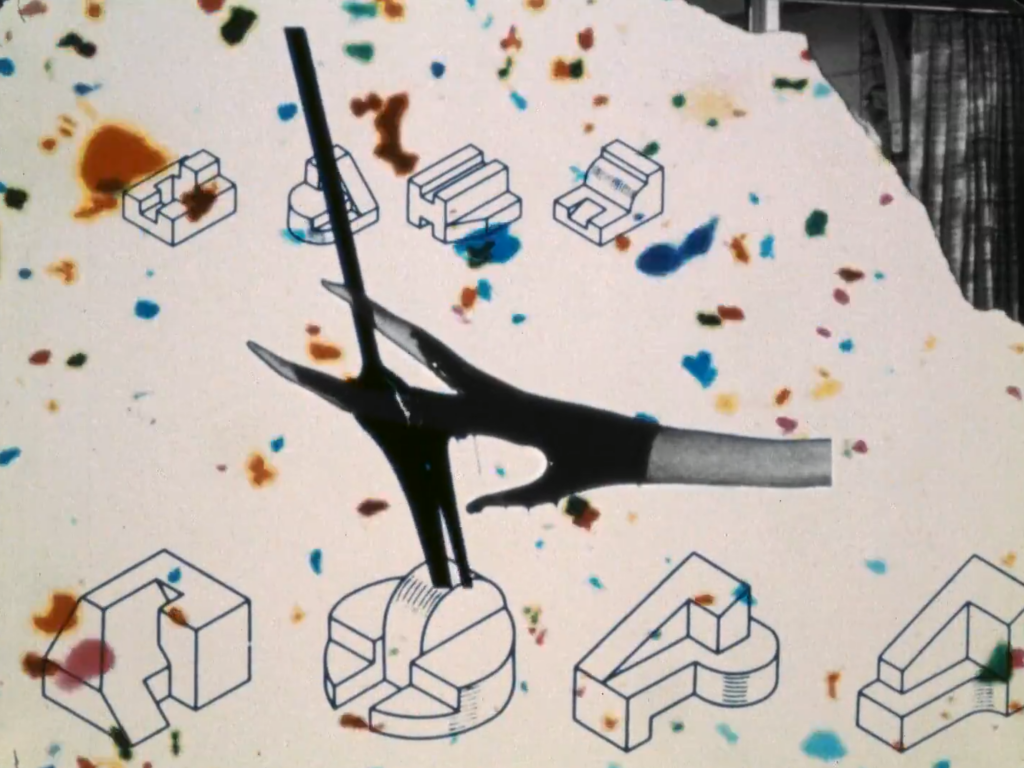 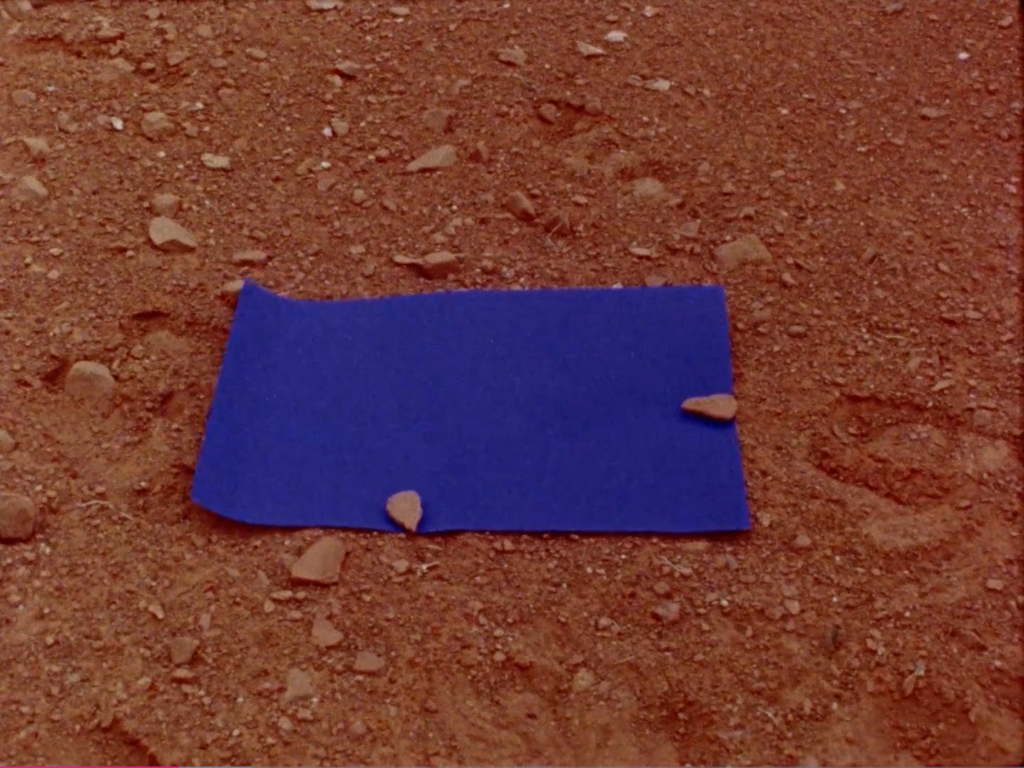 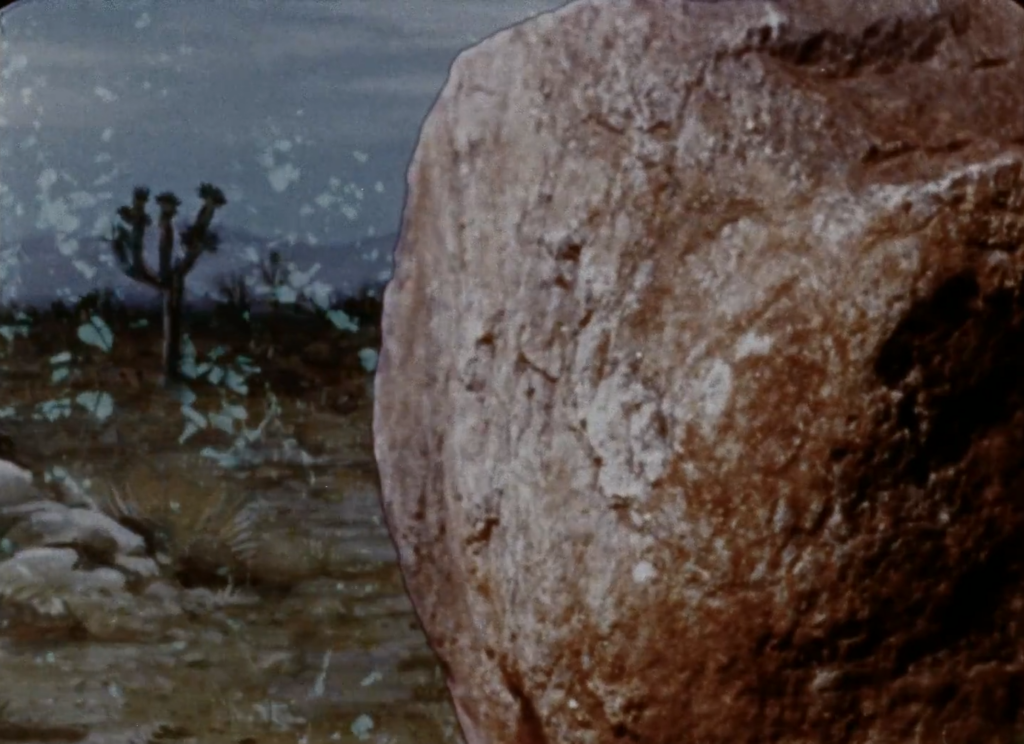 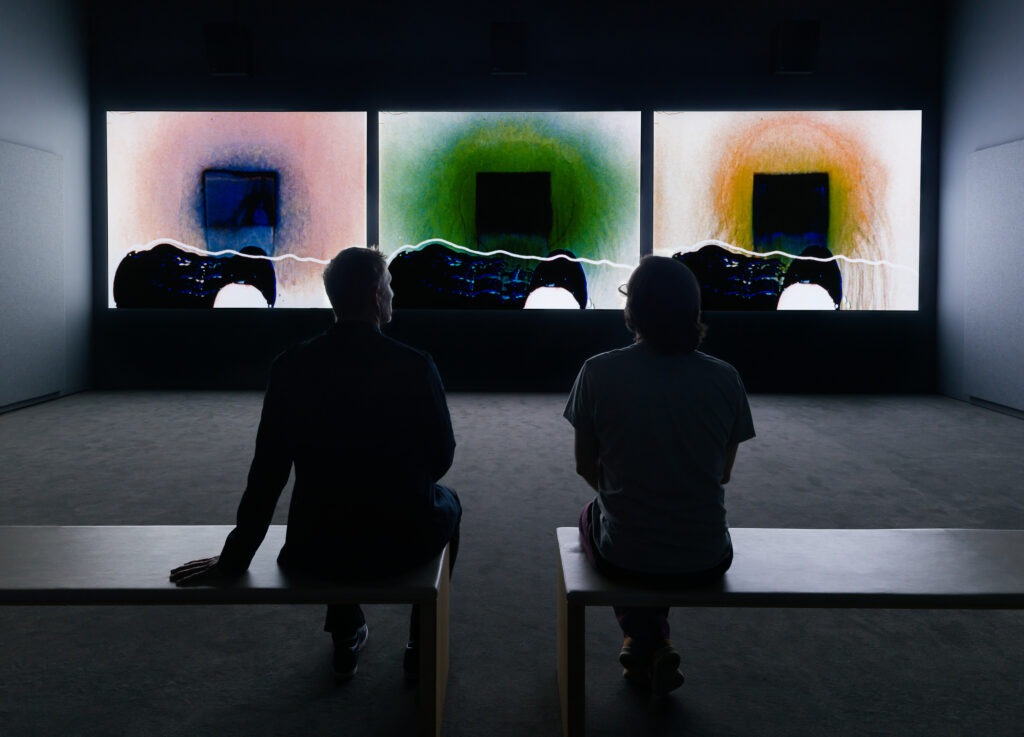 A pioneer of experimental cinema, the Los Angeles artist Pat O’Neill developed innovative techniques for radically altering imagery in the predigital era. His highly inventive 16mm films from the 1960s and 1970s explore dense layering and movement within a still frame.