In this review of the exhibition Bob Rauschenberg at Charles Egan Gallery, New York (December 1954–January 1955), Frank O’Hara, a poet and a friend of Rauschenberg’s, expresses buoyant enthusiasm for the artist’s work. O’Hara offers detailed discussion of specific elements of some pieces, including mention of the bit of gauze covering the mirror in Collection. Although at the time Rauschenberg was still struggling to secure gallery shows and boost sales of his work, O’Hara describes him as the “enfant terrible of the New York School,” a moniker that attests to the notice his two previous exhibitions had garnered within the New York art world in the early 1950s.

Bob Rauschenberg [Egan; to Jan. 18], enfant terrible of the New York School, is back again to even more brilliant effect—what he did to all-white and all-black in his last show and to nature painting with his controversial moss-dirt-and-ivy picture in the last Stable Annual, he tops in this show of blistering and at the same time poignant collages. Some of them seem practically room-size, and have various illuminations within them apart from their technical luminosity: bulbs flicker on and off, lights cast shadows, and lifting up a bit of pink gauze you stare out of the picture into your own magnified eye. He provides a means by which you, as well as he, can get “in” the painting. Doors open to reveal clearer images, or you can turn a huge wheel to change the effect at will. Many of the pieces are extrovert, reminiscent of his structure in the Merce Cunningham ballet, Minutiae, but not all are so wildly ingenious: other pieces, including two sex organs (male and female) made from old red silk umbrellas, have a gentle and just passion for moving people. When you look back at the more ecstatic works they, too, have this quality not at all overshadowed by their brio. For all the baroque exuberance of the show, quieter pictures evidence a serious lyrical talent; simultaneously, in the big inventive pieces there is a big talent at play, creating its own occasions as a stage does. Prices unquoted. F.O’H. 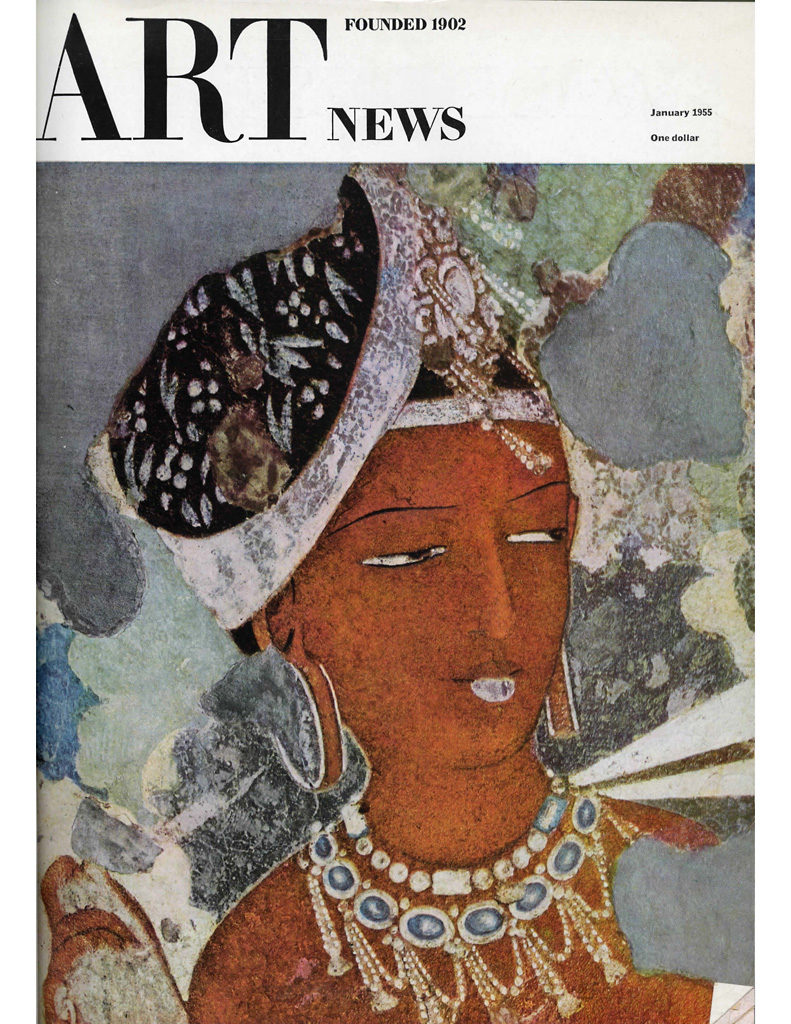