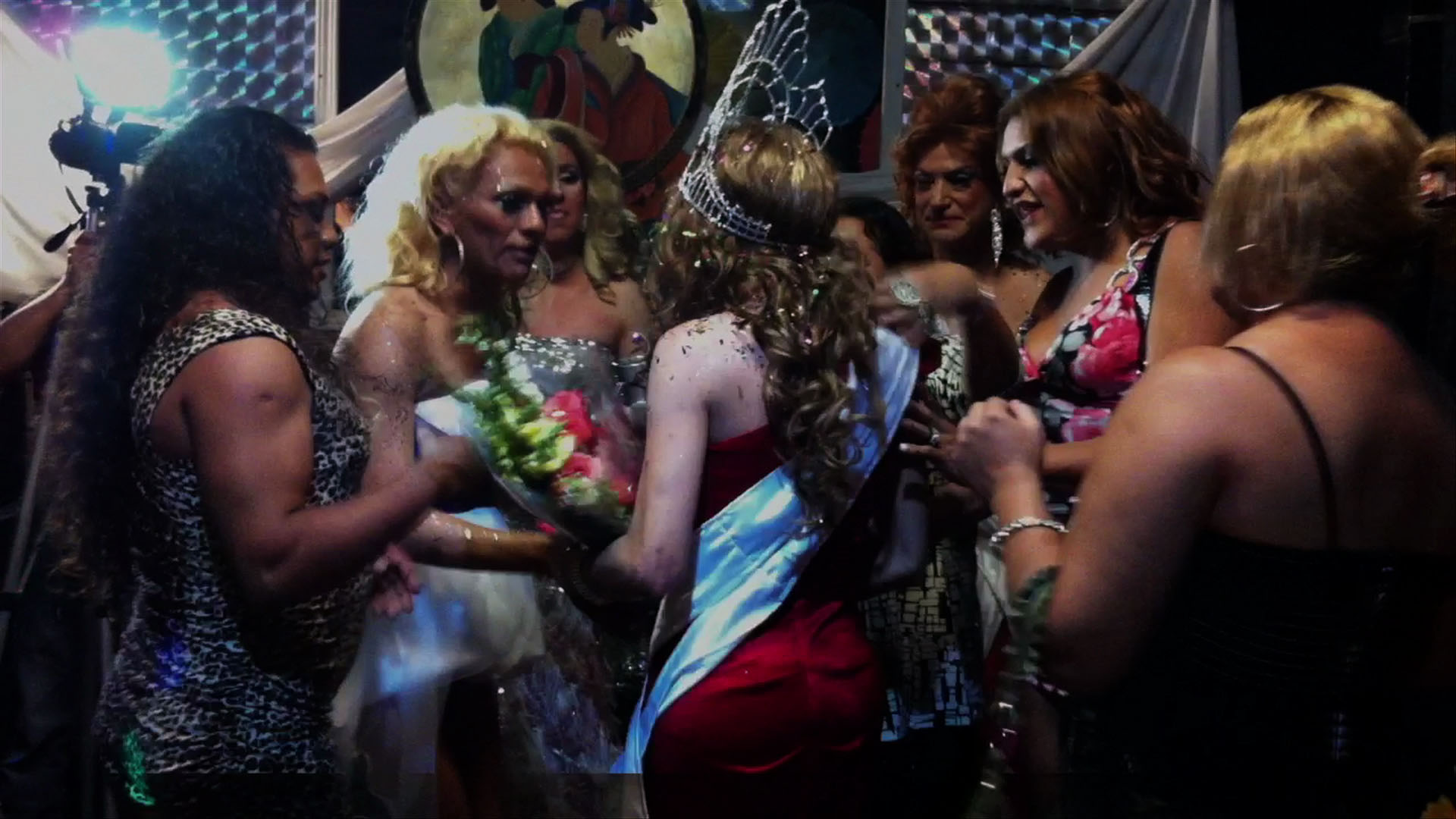 In WILDNESS, Wu Tsang offers a deeply felt portrait of the Silver Platter, a Latino Los Angeles LGBTQ bar that dates back to 1963, before the Stonewall riots. The storytelling format merges elements of fiction and documentary structures to explore Tsang’s complicated relationship with the bar, one that presents her role as an artist, activist, and member of a younger generation learning about the venue’s queer legacy. Tsang implicates herself as one of the newcomers and gentrifiers drawn by the art world’s attention to the club’s weekly Wildness party, and whose presence is affecting the dynamic for the Silver Platter’s working class, Latinx, and primarily immigrant regulars.