Launched in April 2017, Public Knowledge is a two-year project that aims to promote public dialogue on the cultural impact of urban change. Through artist projects, research collaborations, public programs, and publishing, it builds new connections between ideas, individuals, and communities. Public Knowledge is based in San Francisco and takes place at multiple locations in the city.

The project grew in response to the profound changes taking place in the San Francisco Bay Area due to the rapid growth of the technology industry. While many have benefited from the resulting boom, it has also led to increasing inequality. Rising costs and unevenly distributed gains create ever greater difficulties for those excluded: a fraying sense of community as everyday life becomes more precarious; the disappearance of an inclusive and diverse cultural ecology as nonprofit organizations and cultural spaces are priced out of neighborhoods; and the loss of cultural memory for those without the means to represent themselves.

San Francisco may be an extreme instance of this process of hyper-gentrification, but it is not unique. Many other cities in the United States and around the world have shared similar experiences. The changes are so fast and so deep that it can be hard to interpret and respond to their impact on public life.

At the same time, the technology industry, with both a deep local impact and a global reach, has disrupted what knowledge is, how it is produced, and how it is circulated. As information and resources are increasingly privatized and public trust is eroded, how can the forms and institutions of public knowledge be maintained?

Public Knowledge brings together artists, scholars, librarians, community organizers, and San Francisco residents to consider these questions. By sharing their varied expertise and creating new knowledge through the project’s activities, participants can learn from each other and, collectively, begin to develop new approaches to strengthening the fabric of civic life.

Public Knowledge is organized by the San Francisco Museum of Modern Art in partnership with the San Francisco Public Library. The project has been made possible in part by a major grant from the National Endowment for the Humanities: Exploring the human endeavor.

The Public Knowledge Library is a temporary branch of the San Francisco Public Library housed within SFMOMA. It serves as the main hub for the Public Knowledge project, including installations related to artists’ activities in neighborhood library branches and resources such as books, magazines, and newspapers that address the current changes in San Francisco, as well as the stakes involved in surviving, resisting, adapting, and trying to shape these changes. In a time when providing access to information and opportunities for social engagement, once a key role of public institutions, is being taken over by digital technology, the Public Knowledge Library also includes books and objects from and about public libraries, exploring their historic role and contemporary relevance as places that support individual needs and interests, and foster community spirit.

Materials and displays will change periodically, so be sure to visit often. Although the Public Knowledge Library is a non-circulating branch, you can check out many of the displayed items at the Main Library at 100 Larkin Street.

We invite you to participate in events, share ideas, learn from each other, and develop new approaches to strengthening the fabric of civic life. 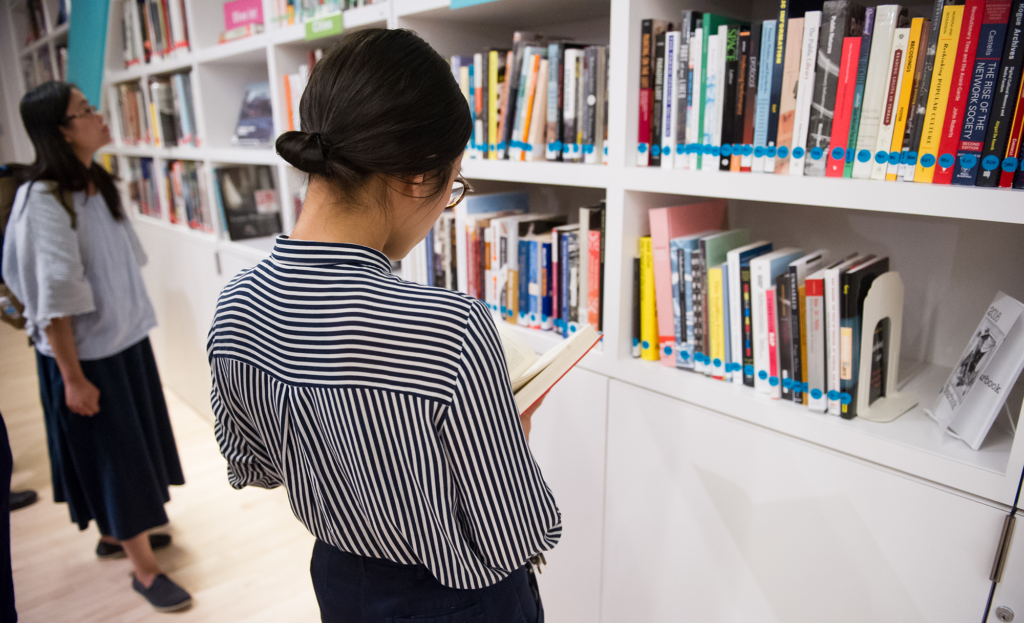 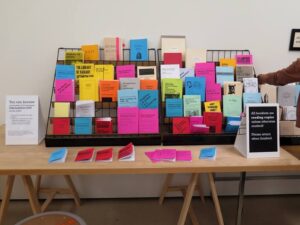 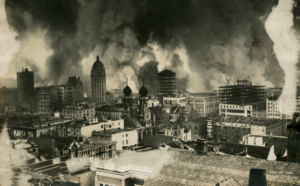 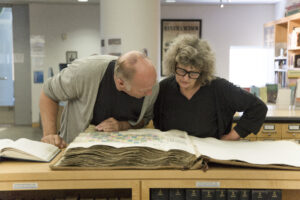 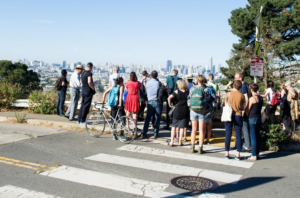 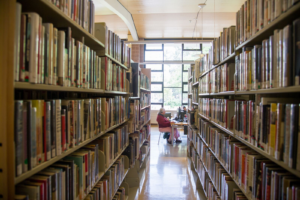 read
Libraries and Public Knowledge: A Conversation with Michelle Jeffers and Luis Herrera 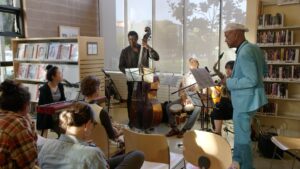 watch
Open Rehearsals (For a new song, for a new city) 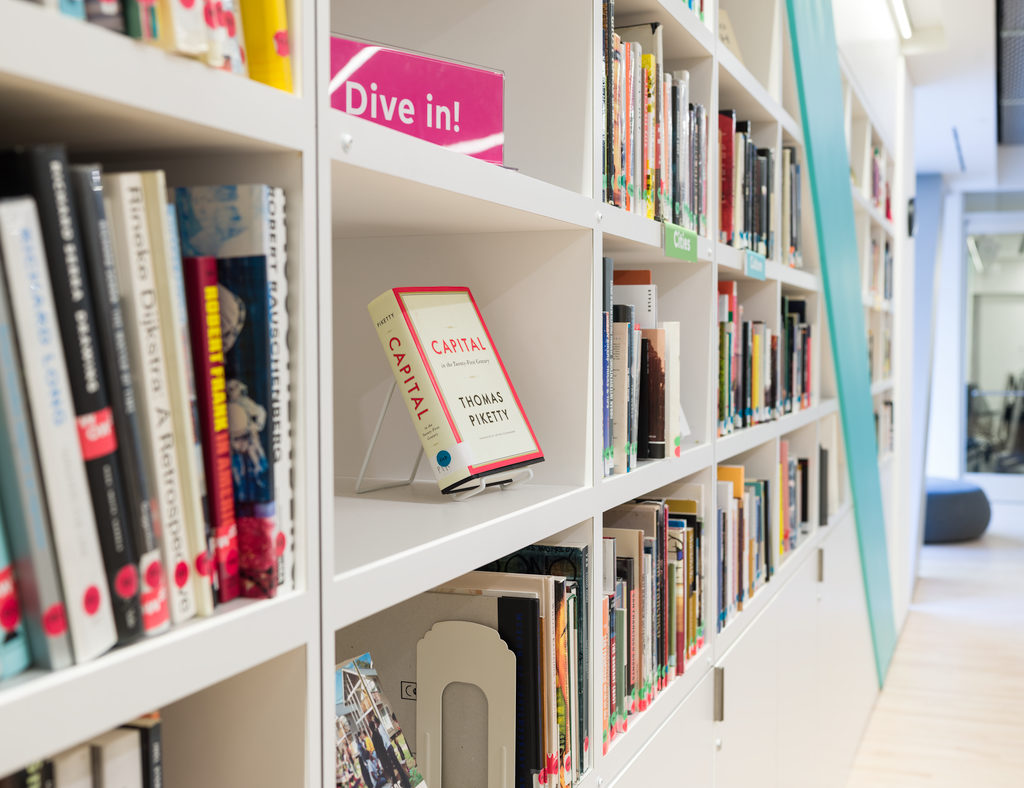 The Stacks is a quarterly online publication exploring issues that lie at the heart of SFMOMA’s Public Knowledge initiative—the changing city and knowledge in the digital age. It features interviews with thought leaders and community members grappling with these themes; essays from curators, scholars, writers, and artists; as well as reports on recent talks, discussions, and other Public Knowledge events. 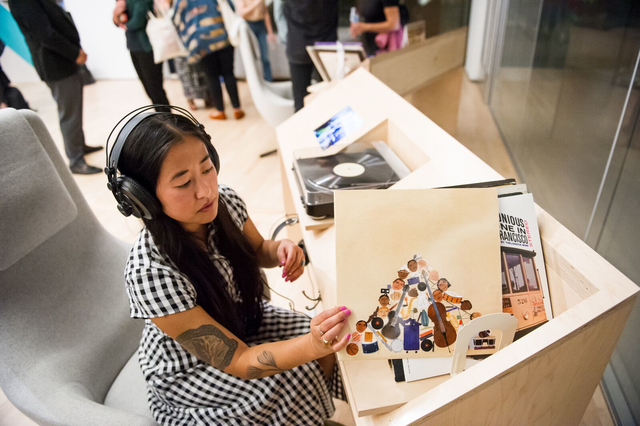