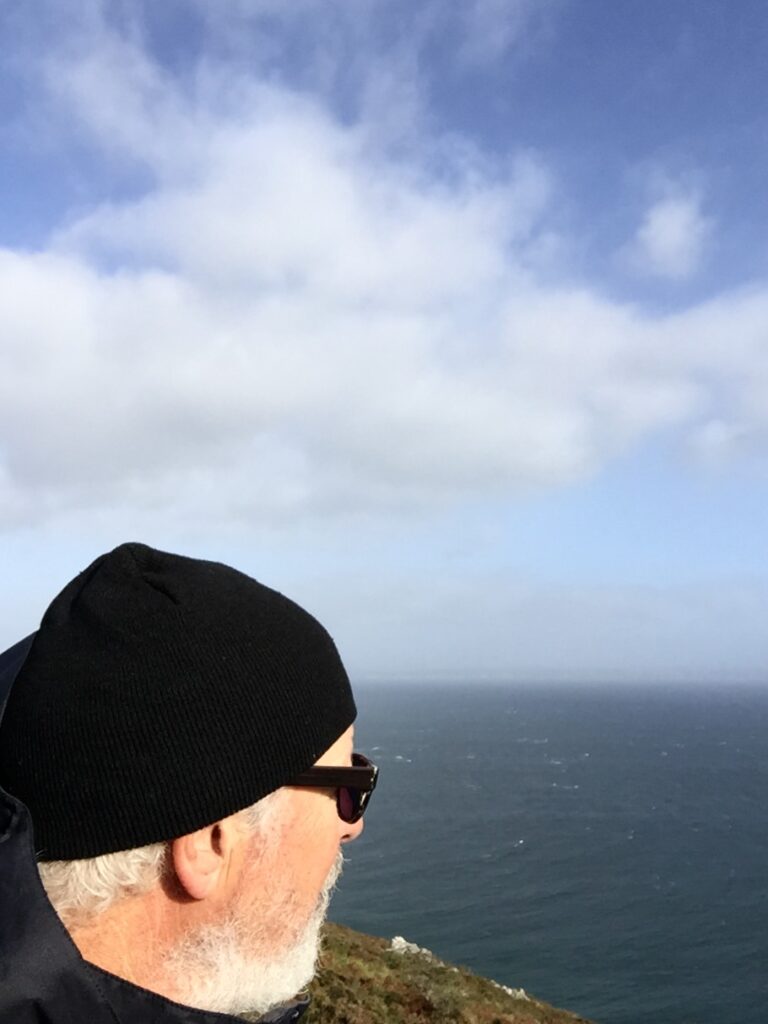 The thousands of artworks at SFMOMA offer countless opportunities to look closely and think deeply about some of the most amazing artists of our time. To celebrate both the artists on view in the newly expanded museum and the creative communities of the Bay Area, 50 Artists invites local artists and creative professionals to share how icons of modern and contemporary art matter to them. This week, SFMOMA’s own Kent Roberts reflects on Richard Serra’s Gutter Splash: Night Shift (1969/1995).

Roberts is SFMOMA’s exhibitions design manager and a practicing artist. He began working at the museum in 1979 and has helped mount over one thousand exhibitions during his tenure. Roberts holds a BFA and an MFA from the San Francisco Art Institute. His work has been collected by SFMOMA and has been exhibited extensively, including at the São Paulo Biennial, the Richmond Art Center, and The Lab in San Francisco. Roberts has completed a number of public commissions, including Passage (2010), with the San Francisco Art Commission, which can be seen in San Francisco’s Moscone Recreation Center.