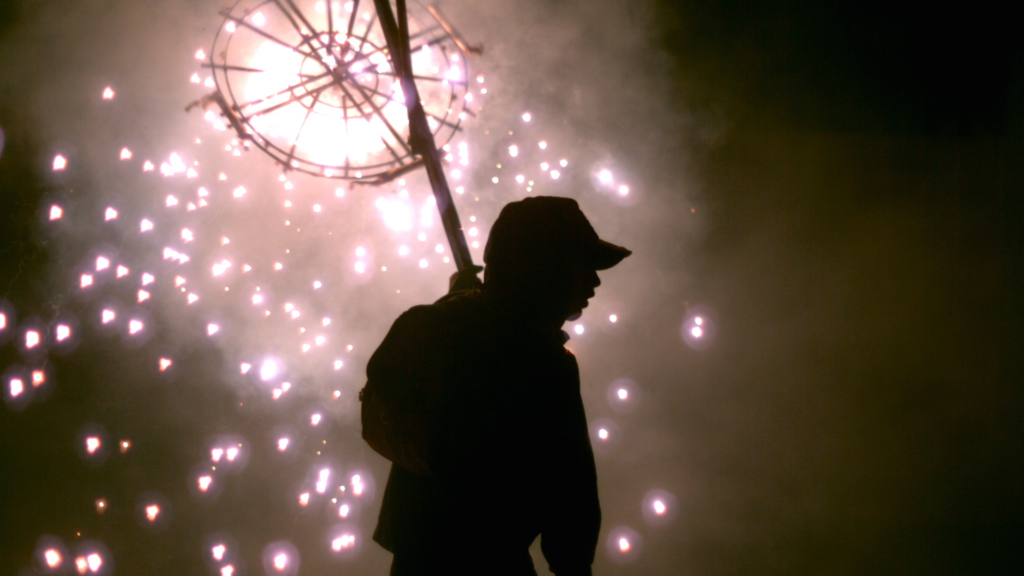 The longest-running film festival in the Americas, the San Francisco International Film Festival (SFFILM Festival) is an extraordinary showcase of cinematic discovery. Featuring some 150 films and live events at venues across the Bay Area, the 60th edition runs April 5–19, and includes more than 100 filmmakers in attendance. For the first time in a decade, SFMOMA’s Phyllis Wattis Theater is a major venue for the festival, extending the museum’s close partnership with SFFILM beyond the co-presented Modern Cinema series.