Introduced by Penelope Houston, musician and lead singer of the Avengers 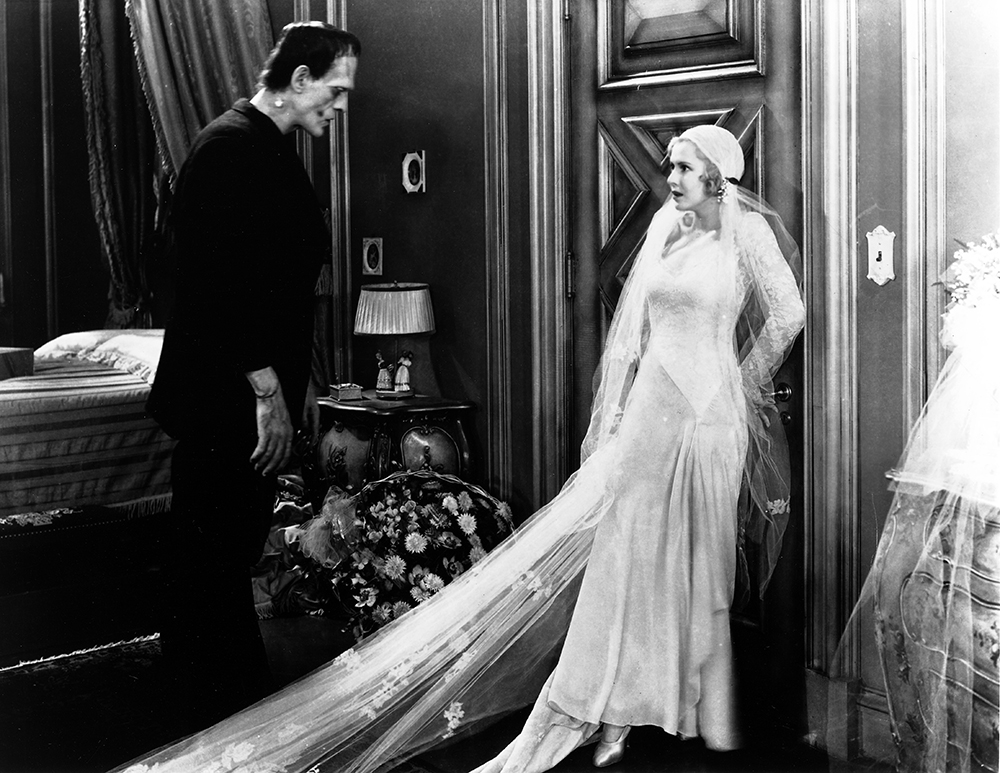 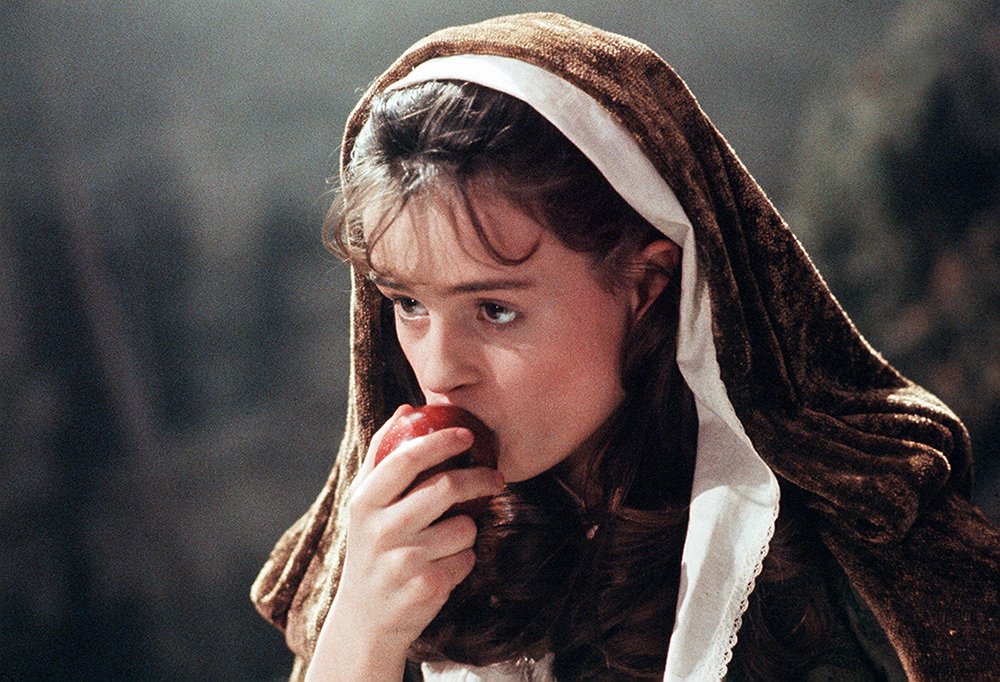 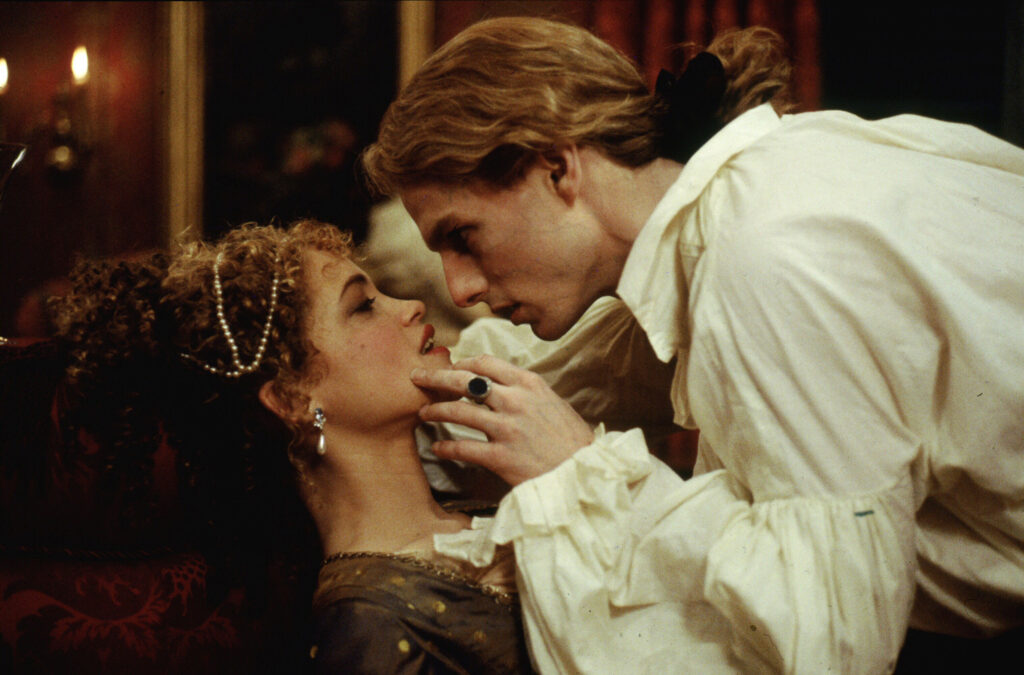 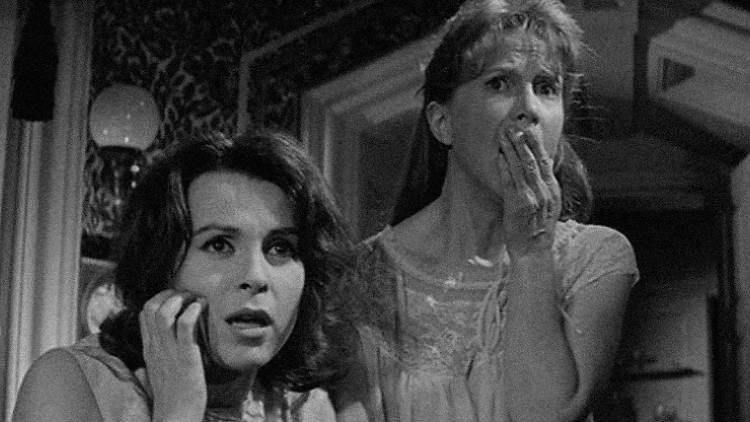