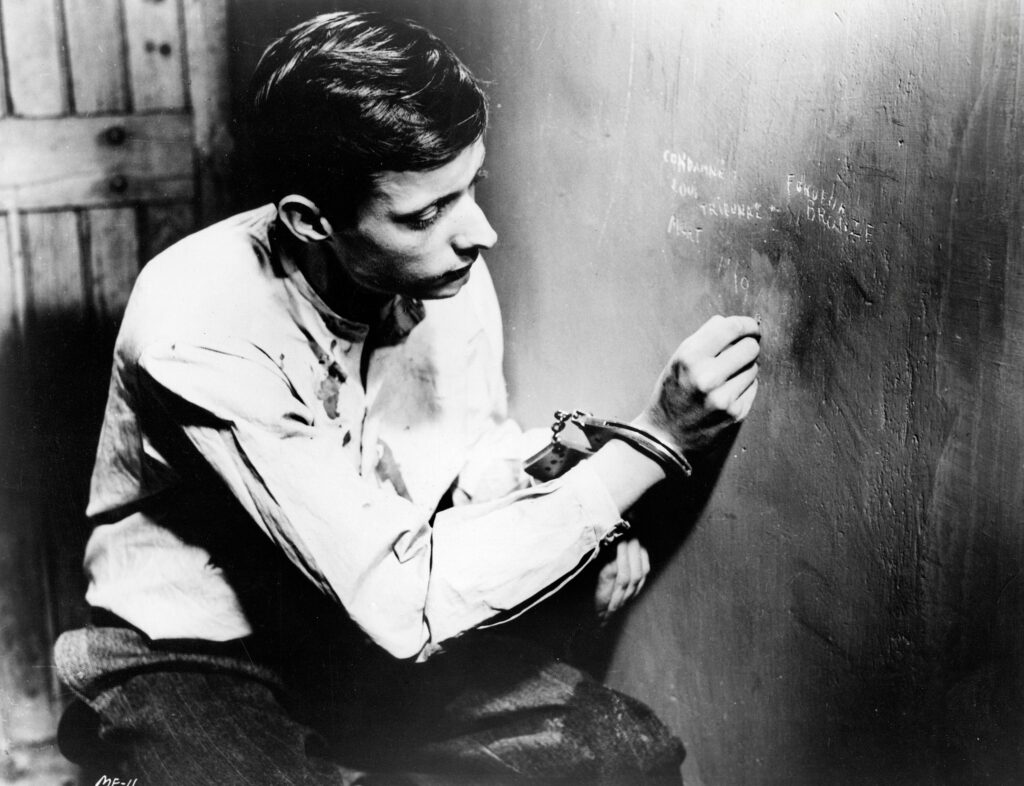 “With the simplest of concepts and sparest of techniques, Robert Bresson made one of the most suspenseful jailbreak films of all time in A Man Escaped. Based on the account of an imprisoned French Resistance leader, this unbelievably taut and methodical marvel follows the fictional Fontaine’s single-minded pursuit of freedom, detailing the planning and execution of his escape with gripping precision. But Bresson’s film is not merely about process — it’s also a work of intense spirituality and humanity.” (Criterion Collection)