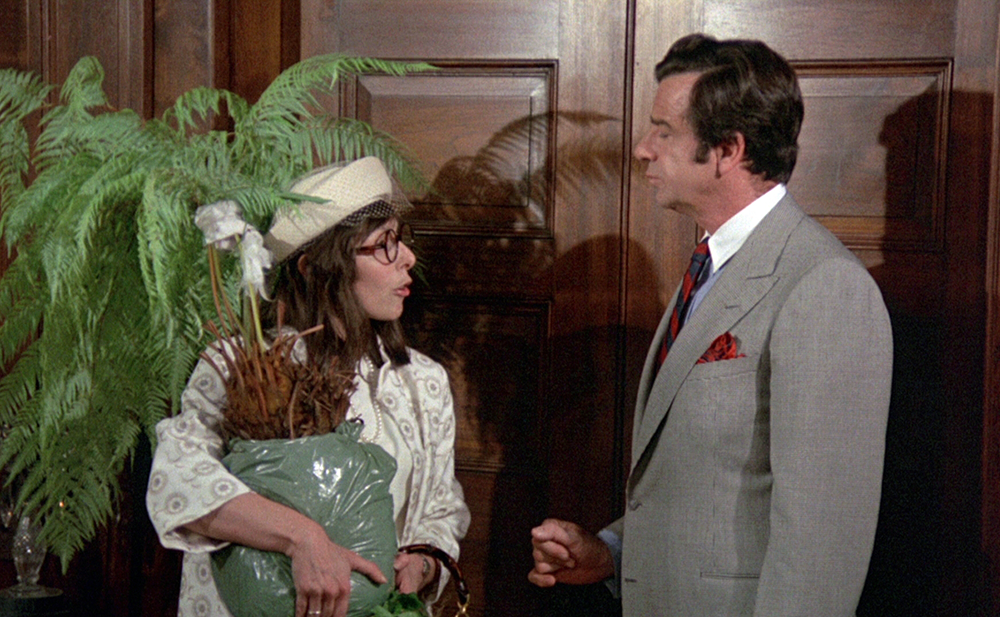 Elaine May makes her directorial debut in A New Leaf, a black comedy about a playboy who loses all of his money and plans to marry a bookish but gauche heiress and then bump her off to return to his preferred state of bachelordom. May, who stars alongside Walter Matthau, faced significant resistance to her directorial leadership from both her co-star and Paramount, who re-edited the film so drastically that May sued the studio in an attempt to prevent its release. They expected a nice girl, said May, “and the thing is, of course, I wasn’t a nice girl.” Despite the unwelcome interference of the studio, May’s acerbic voice comes through in this refreshingly biting comedy about a very unlikely and ill-fated love affair.