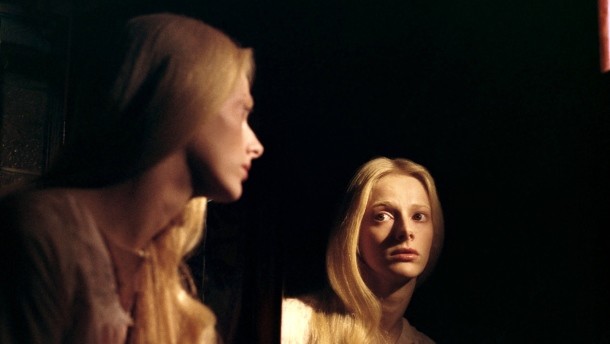 A Reflection of Fear

Based on the 1969 novel Go To Thy Deathbed by Stanton Forbes, a pseudonym for Deloris Florine Stanton Forbes, Fraker’s gothic-hued thriller A Reflection of Fear follows the story of the lovely young paranoiac Marguerite (Sondra Locke), who is guarded in an eerie country house by her oppressive mother and grandmother, all while pining for her estranged father (Robert Shaw). When he arrives, a nightmare descends upon the estate. An under-recognized and genuinely unsettling gem of early 1970s cinema.