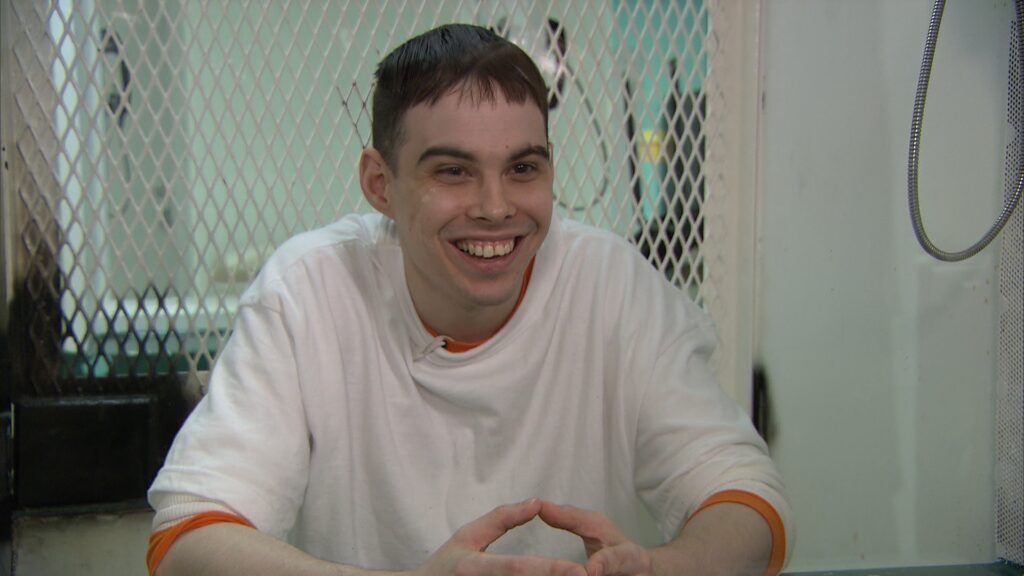 Werner Herzog, Into the Abyss: A Tale of Death, A Tale of Life, 2011 (still); image: courtesy Sundance Selects

In this fascinating exploration of a triple homicide case in Conroe, Texas, Herzog probes the human psyche to explore why people kill — and why a state kills. In intimate conversations with those involved, including families of the victims and perpetrators; a state executioner; a pastor; and 28-year-old death row inmate Michael Perry, scheduled to die within eight days of appearing on-screen, Herzog achieves what he describes as “a gaze into the abyss of the human soul.”

“The movie is all the more haunting for being so straightforward in its narrative organization, visual composition, and method of address. It’s hardly news that Herzog is not a conventional documentarian; so-called objective journalism is never an option for him. He opens this depiction of a death penalty case by stating openly that he is against the death penalty… Herzog is a superb interviewer, never bludgeoning the interviewees with his power as filmmaker nor shying away out of discretion or discouragement.” — Amy Taubin, Artforum