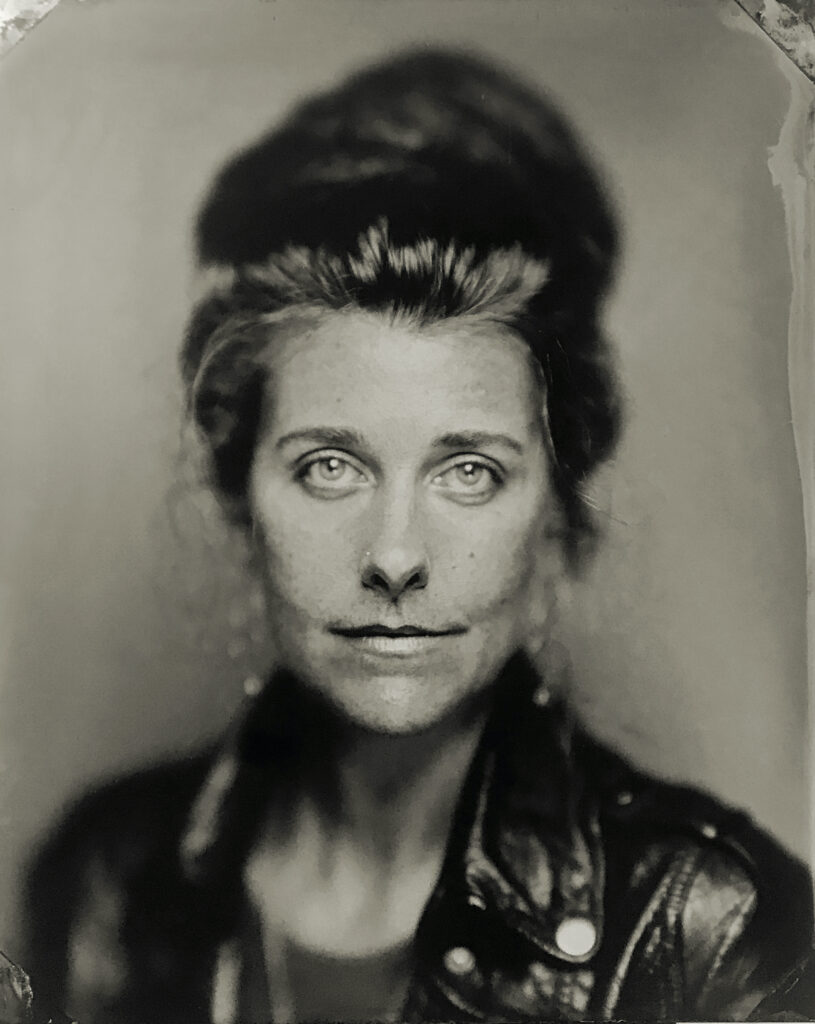 Free with RSVP
Artist talk will be followed by book signing
Note: If event reaches RSVP capacity, a rush ticketing line will form 30 minutes prior to the event and seating will be on a first come, first served basis.

Artist Meghann Riepenhoff will join Curator and Head of Photography Erin O’Toole in conversation on the occasion of Sightlines: Photographs from the Collection, which features Riepenhoff’s large-scale cyanotype made by ocean waves crashing onto paper treated with photographic chemistry. Riepenhoff and O’Toole will discuss the collaborative nature of Riepenhoff’s process, impermanence, influence, and environmentalism, all considered within the current discourse and history of photography. The exhibition coincides with the release of Riepenhoff’s second monograph, Ice (published by Radius Books and Yossi Milo Gallery), which will be available for purchase and signing after the talk. Writer Rebecca Solnit, who contributed an essay to the monograph, will also give a reading at the event.

Born in Atlanta, GA, Meghann Riepenhoff is an artist based on the West Coast of the United States. Her exhibitions include the High Museum of Art, the Museum of Fine Arts Boston, the Denver Art Museum, the Portland Museum of Art, Crystal Bridges Museum of Art, Yossi Milo Gallery, Fraenkel Gallery, Jackson Fine Art, Haines Gallery, The New York Public Library, C/O Berlin, and the Aperture Foundation, among others. Publications include Art Forum, The New York Times, Time Magazine Lightbox, The Guardian, Foam, Oprah Magazine, Harper’s Magazine, and Wired Magazine. Collections include the High Museum of Art, the Museum of Fine Arts Houston, the Museum of Contemporary Photography, Harvard Art Museums, the Amon Carter Museum of American Art, and the San Francisco Museum of Modern Art. Riepenhoff published her first monograph, Littoral Drift + Ecotone, with Radius Books and Yossi Milo Gallery, and will release her second book, Ice, with the same publishers in 2022. She was an artist in residence at the Banff Centre for the Arts, Rayko Photo Center, and the John Michael Kohler Center for the Arts, was an affiliate at the Headlands Center for the Arts, and is a Guggenheim Fellow.