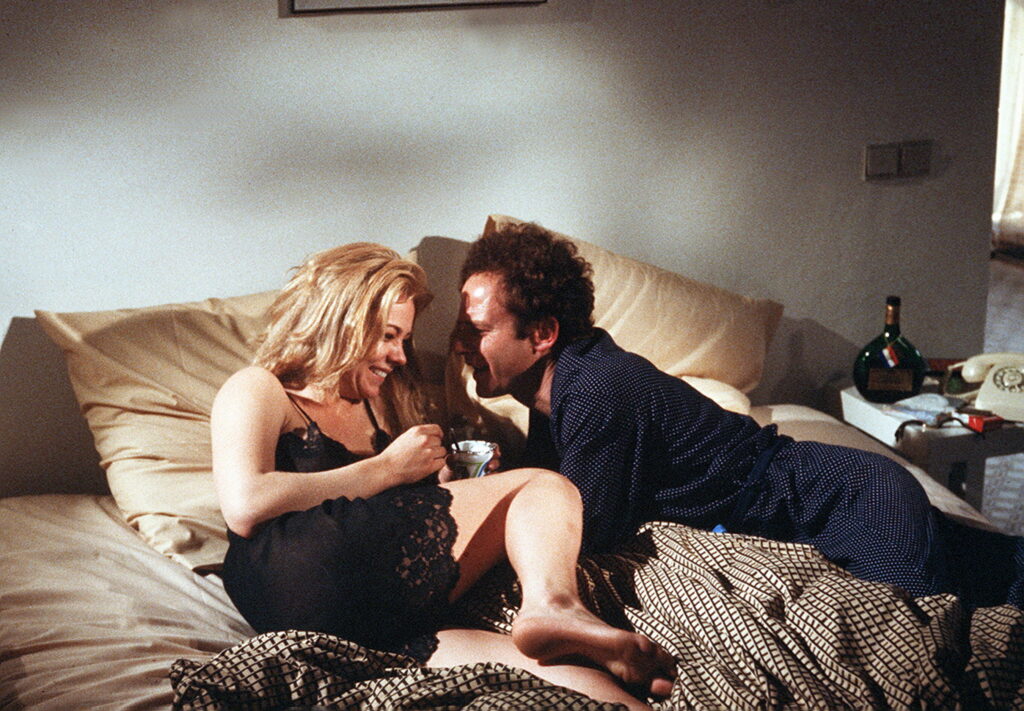 “Deeply pervy — and that’s just the decision to cast Art Garfunkel in the lead as a math professor in Vienna! As bonkers as it is beautiful.”
— Geoff Dyer’s Top Ten Criterion Picks

“Love, according to this film, is close to death. Theresa Russell is raw and beautiful, and the film is full of symbols, of heartaches, of obsessions.”
— Mark Cousins’ Top Ten Criterion Picks