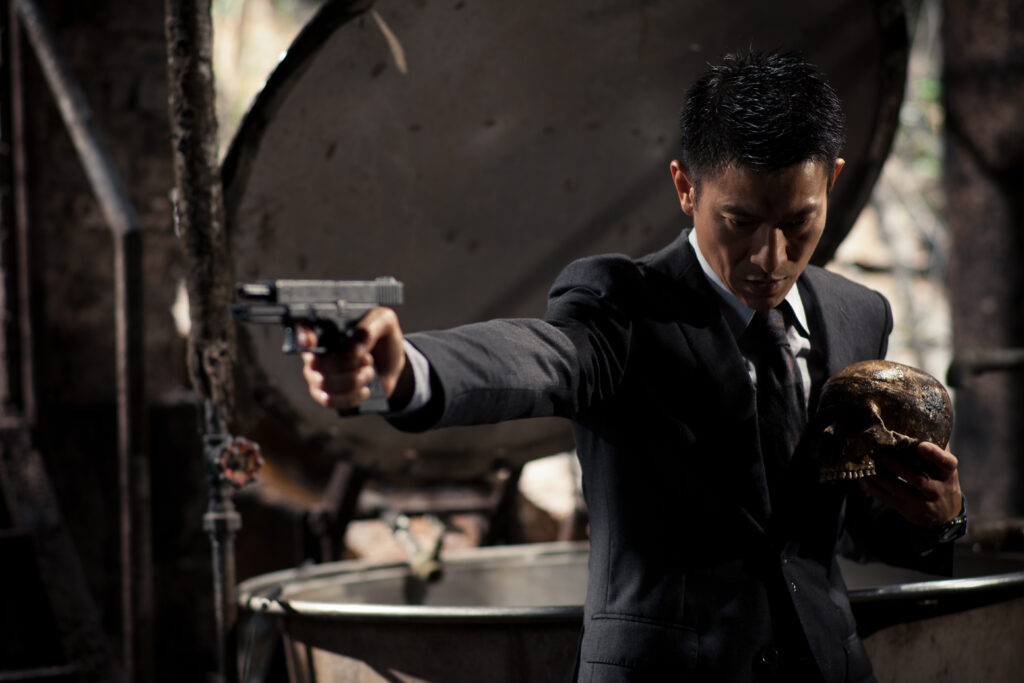 A delirious mix of comedy, mystery, and romance, Blind Detective offers superstar Andy Lau as the titular protagonist, a rather hapless investigator with a singular skill — an ability to “visualize” the very particular details of a crime scene. When he teams up with an admiring and athletically adept female police inspector named Ho, they find that their respective skills complement one another perfectly. As they search for Ho’s childhood friend Minnie who disappeared twenty years prior and other cases crop up in the process, an increasingly romantic attraction grows between the two detectives.