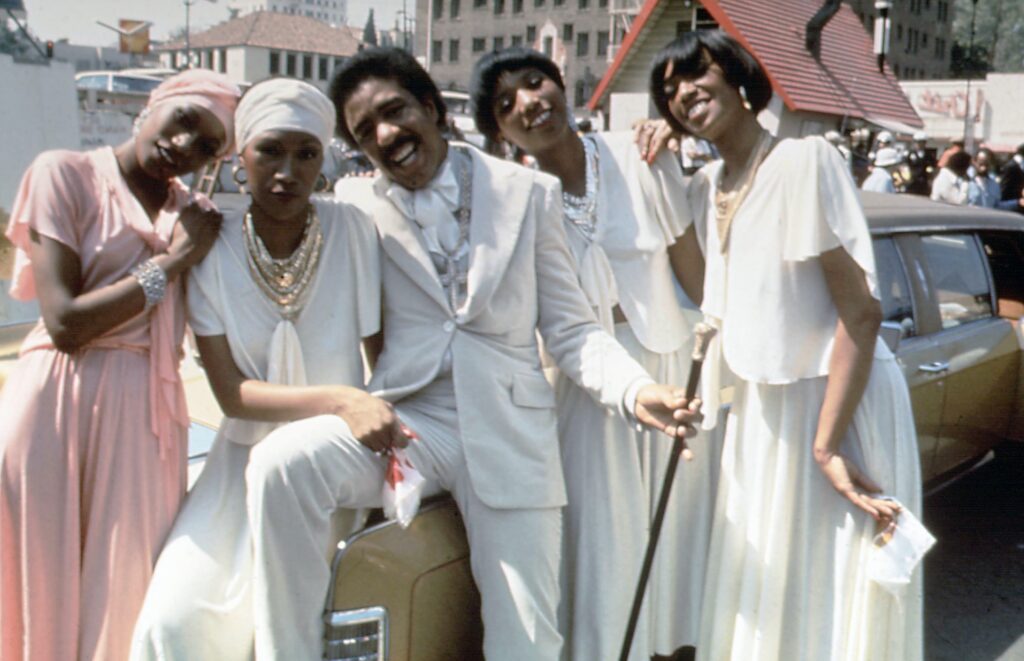 Before Spike Lee made his mark, Michael Schultz was the most prolific African American filmmaker since Oscar Micheaux, directing around twelve feature films between 1970 and 1990. Car Wash, like his previous film Cooley High, provides a potent combination of comedy and astute social observation. Anybody who has languished in a low-paying service industry job will recognize the frustrations brought on by condescending customers, unreliable coworkers, and random personalities that the employees of the Dee Luxe Car Wash encounter.