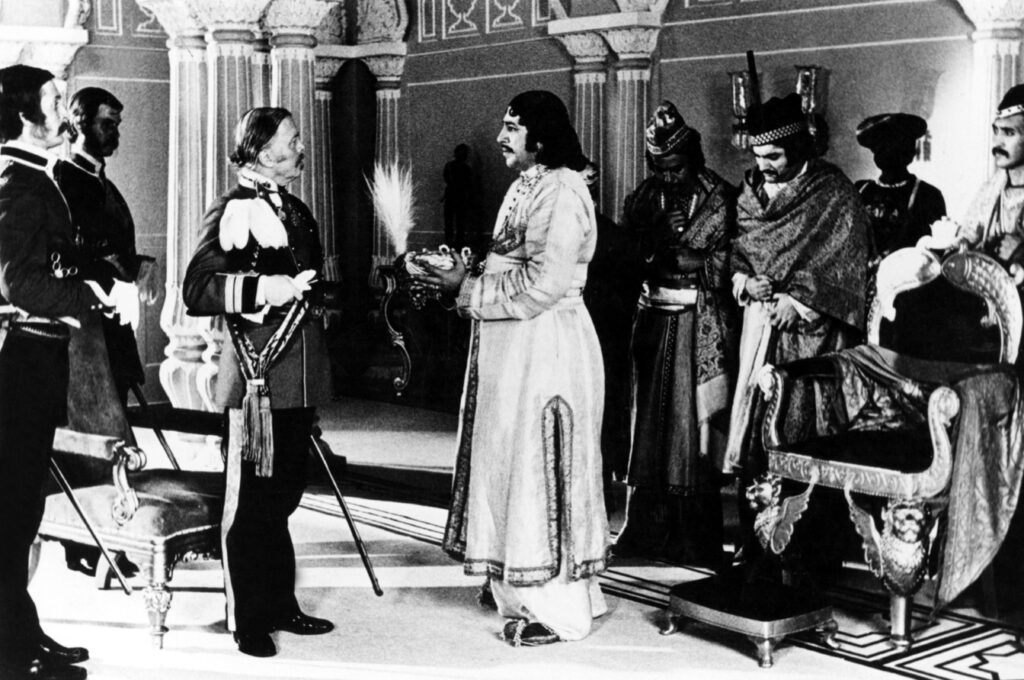 “Famed for its sophistication and faded splendors, the ‘golden city’ of Lucknow provides the perfect backdrop for Ray’s first historical film, a wry elegy set in an 1850s India on the brink of English rule, and shot in an appropriately sumptuous Technicolor. More concerned with personal pleasure than political spheres, two oblivious landowners take refuge in games of chess, little noticing that both they and their country are about to become pawns for an entirely different kind of king and queen. Richard Attenborough and the Bollywood actor Amjad Khan star in this gorgeously decadent and ironic work, filled with music, dance, sets, and costumes lovingly re-created from the era.” — BAMPFA

Jindal is former vice president of the Indian Motion Picture Producers Association, and a recipient of the French government’s Ordre des Arts et des Lettres Chevalier award, which recognizes significant contribution to the enrichment of the French cultural inheritance. He has written many articles on cinema and Buddhism, as well as a best-selling book on his work with Ray.

The Chess Players is co-presented with The Asia Society of Northern California.