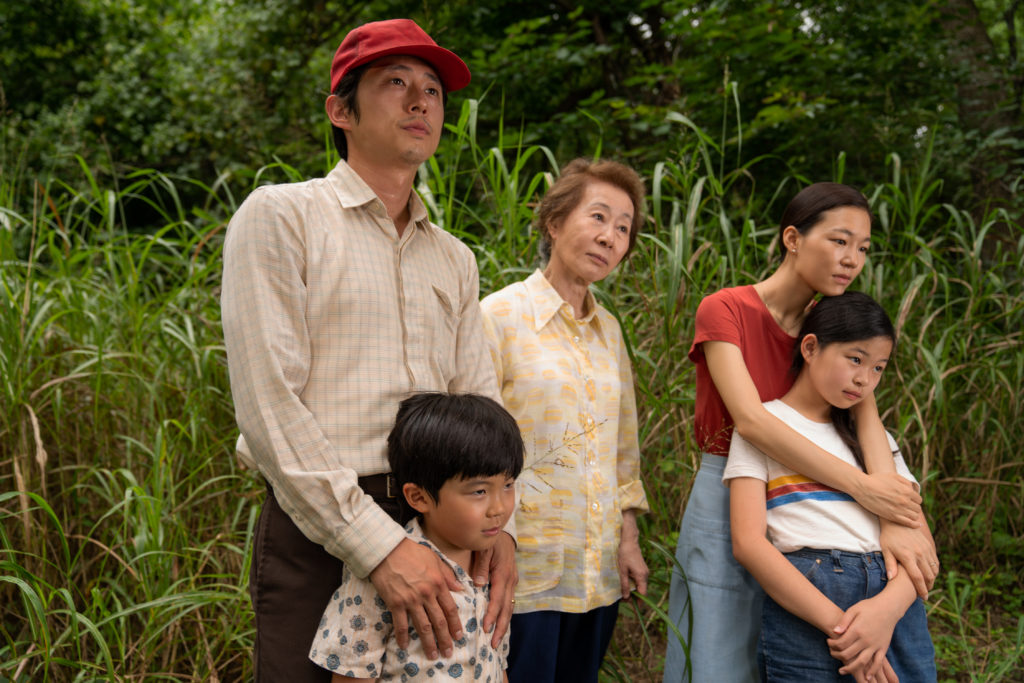 Join us for a special evening of film and conversation featuring photographer Diana Markosian, Academy Award nominee Steven Yeun, and GQ articles editor and writer, Christopher Gayomali. Conceived by Markosian, the event brings together three creative voices to discuss the photographer’s work. Markosian recently photographed Yeun, the lead actor in Minari, for the cover of GQ magazine, which includes an in-depth interview of the performer written by Gayomali.

SFMOMA film programmer, Gina Basso, invited photographer Diana Markosian to select a film that resonated with her exhibition Santa Barbara, a body of work that reflects her family’s experience immigrating to the United States from Russia. Markosian’s selection, Lee Isaac Chung’s Minari, follows headstrong father Jacob (Steven Yeun) as he leads his family’s pursuit of the American dream in this elegiac study of Korean immigrants living in the South during the 1980s. This story of immigration and the rural setting stems from Chung’s own experience growing up on an Arkansas farm. Both resonate with Markosian’s story of her family’s move to the United States, a place built on mythologies, but where dreams often remain elusive.

As a safety precaution, seating will be limited to 50% capacity.