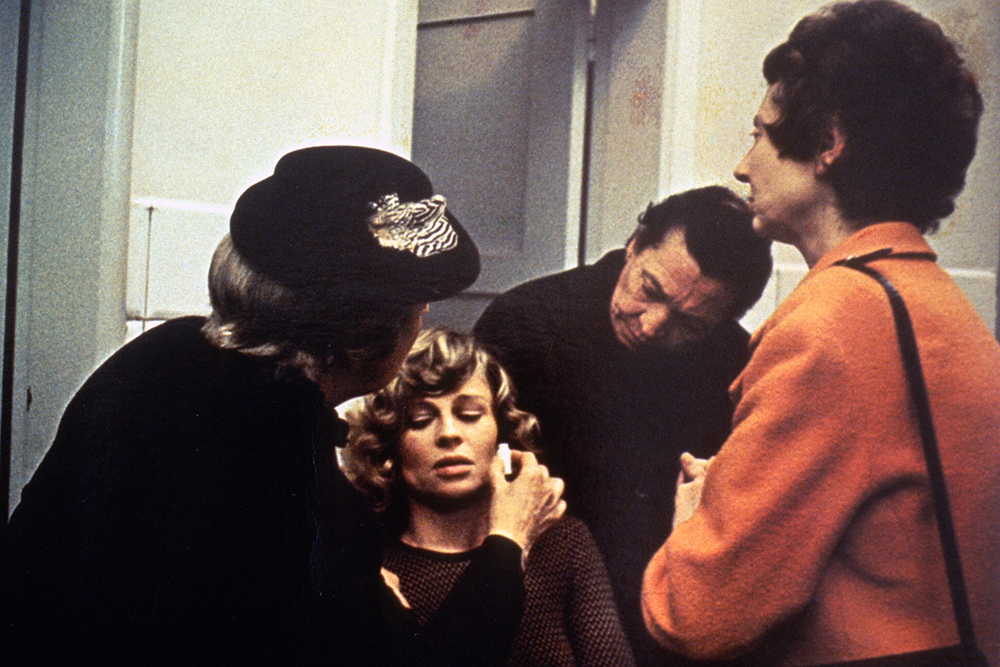 Adapted from Daphne du Maurier’s short story, Julie Christie and Donald Sutherland portray a couple mourning the death of their daughter. As they travel to Venice for work and reprieve, they find no escape from the haunting grief as new premonitions and visions take a sinister turn.