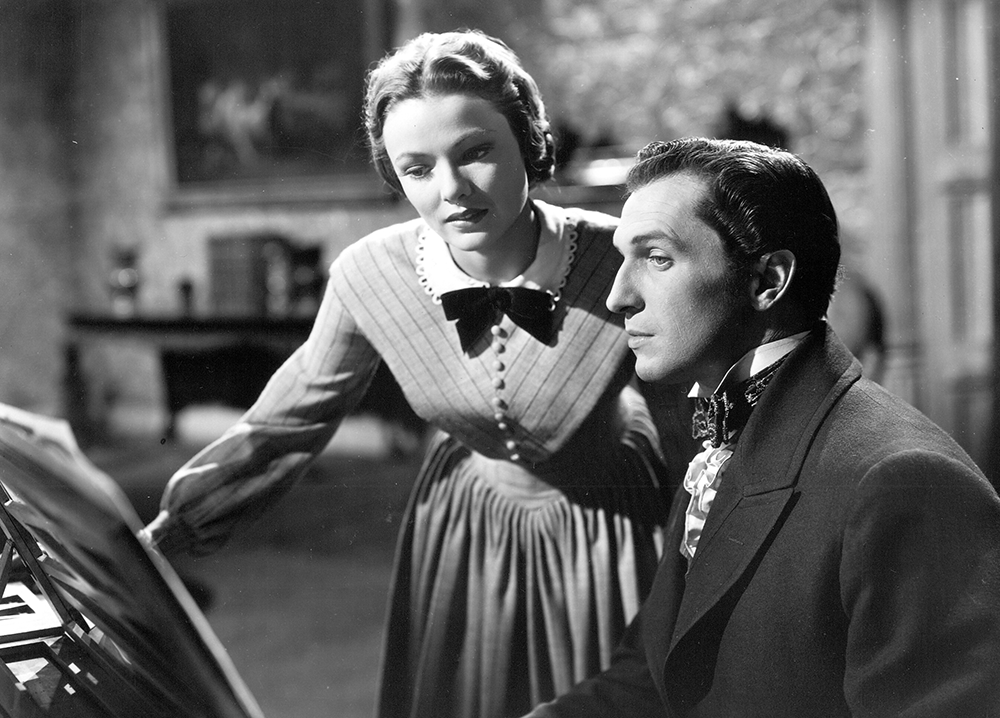 In Dragonwyck, Joseph L. Mankiewicz’s debut film, a farmer’s daughter (Gene Tierney) is brought to Dragonwyck Manor by her distant and maniacal cousin (Vincent Price), where the dark secrets of this upstate New York mansion unfold in this adaptation of Anya Seton’s 1941 novel.