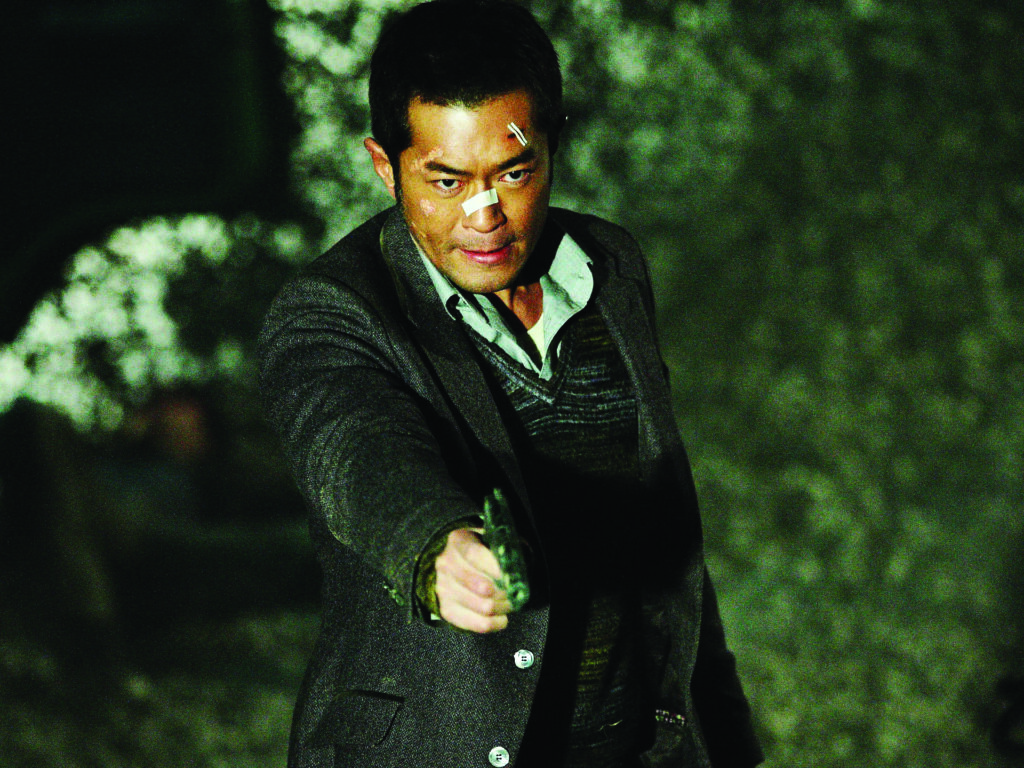 “Taciturn police commander Zhang leads an undercover drugs team, and in his continuous battle against the ubiquitous drug barons, takes up arms against his arch enemy, Timmy Choi. When he gets hold of Choi, he makes a deal with him: In exchange for his life the young criminal will help the police infiltrate a sizeable drug network. Johnnie To’s first action film on the Chinese mainland is a grubby, realistic-looking glimpse of the work of the narcotics brigade.”
— IFF Rotterdam 2013

“To uses the stylistic and narrative restrictions to his advantage, while cannily casting Hong Kong performers as the criminals and mainlanders as the cops to hint at the social and structural divides in contemporary Chinese culture….All roads converge in a climactic shoot-out that is as exhilarating as it is caustic — a ballet of bullets that effectively obliterates the line separating do-gooders and devils.”
— Keith Uhlich, Time Out