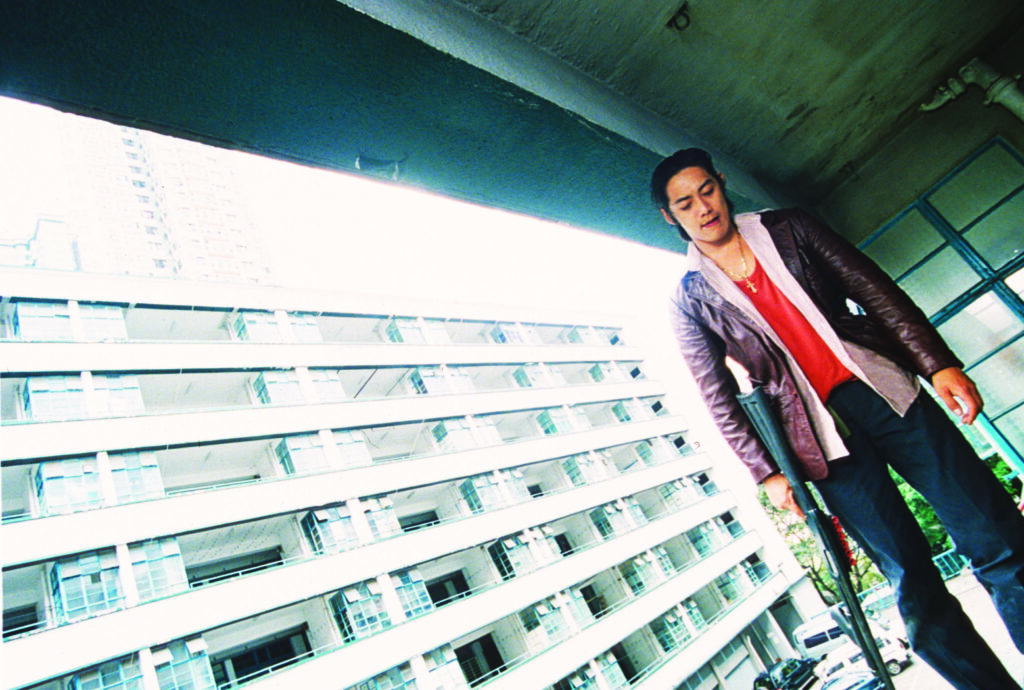 This hypnotic and hyperactive thriller from acclaimed Hong Kong directors Wai Ka-fai and Johnnie To portrays a lonely assassin named O, living in an isolated world of crime and despair after the death of his true love. Along comes Tok, a flamboyant and reckless hit man who wants to become the number one killer. In order to do so, he must challenge O. Based on the bestseller by Edmond Pang and starring superstar Andy Lau and Japanese heartthrob Takashi Sorimachi, this is an explosive blend of bullet ballet and kooky love story, crammed with references to other action films and bathed in beautiful hues of orange and blue. Fulltime Killer is a deeply satisfying piece of intelligent pulp, screaming with operatic emotions and soaked in sensational thrills, exactly the type of film that Hollywood has forgotten how to make in this age of expensive yet soulless CGI effects and bloated blockbusters.