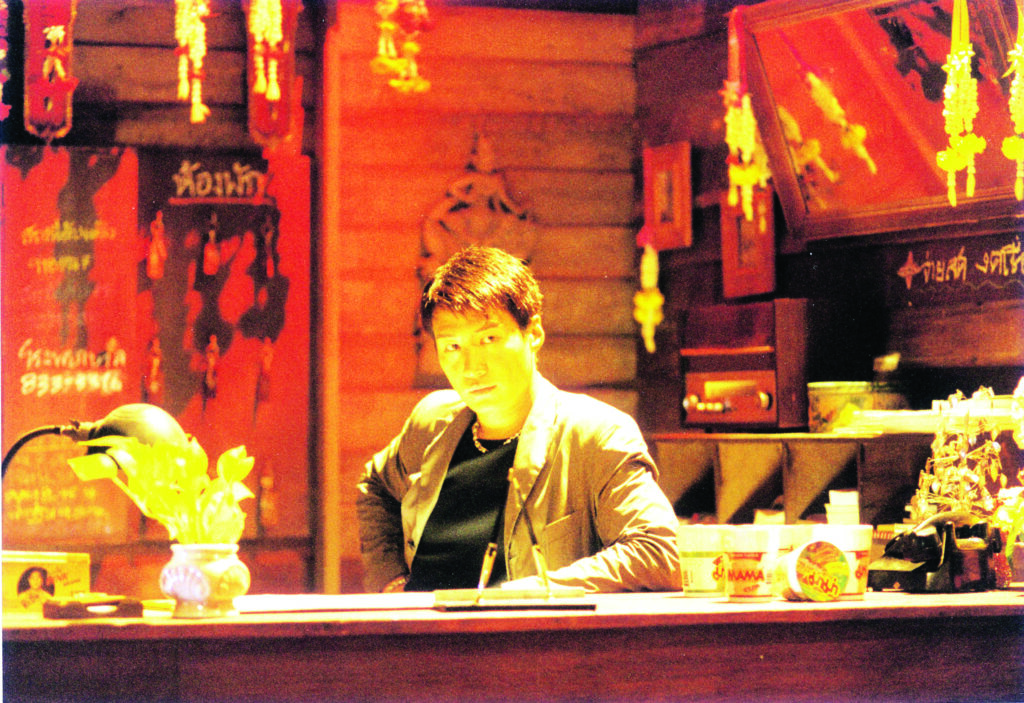 “Extreme, violent, and unforgiving, A Hero Never Dies is a thriller in the form of a modern-day Western — a rarified, metaphysical no-man’s-land of brutal power play in which two professional killers are caught up in a ferocious, endless fight between rival triads. To centers the film emotionally on the two hired guns — men who leave parallel lives and are joined by the same destiny, and who end up transforming their mutual esteem into a tragic alliance.”
— Sabrina Baraccetti, Far East Film Festival

“To deconstructs the genre with camera motion and abstracted color, turning the guy with a gun story into a classically symmetrical celebration of structure….A textbook example of To’s ability to infuse formalist play with emotional effect: every betrayal and sacrifice packs a wallop.”
— Shelly Kraicer