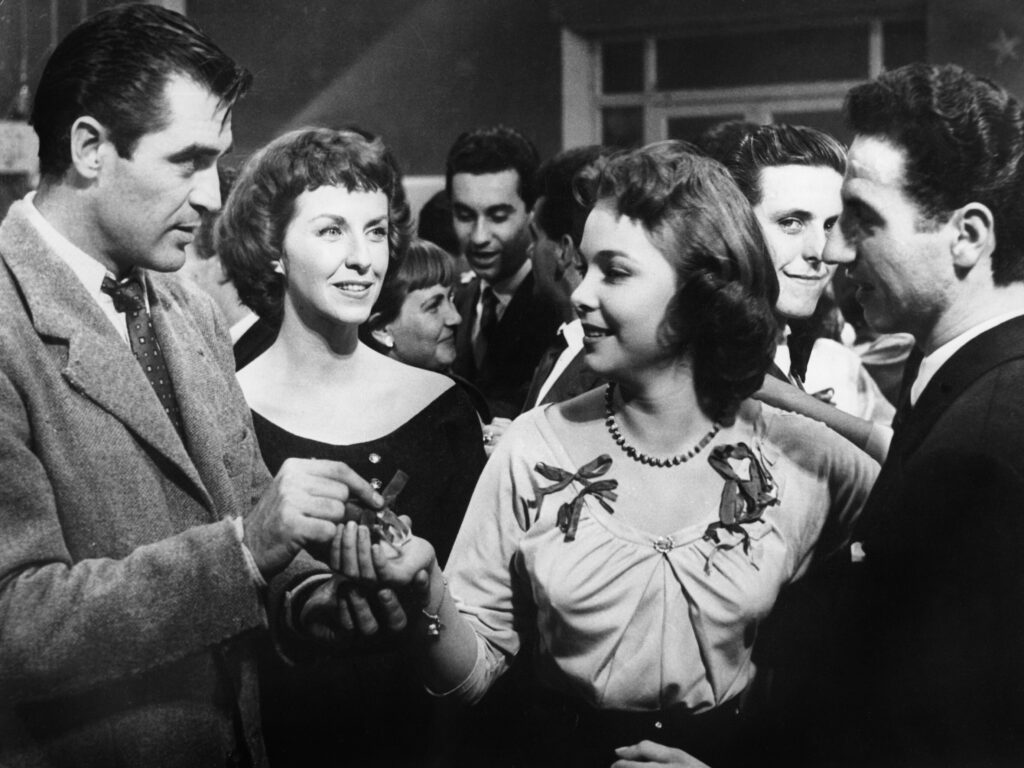 “A compelling romance bound in tragedy, Il Grido is a fascinating missing link in the career of Michelangelo Antonioni, marking his transition from neorealist impulses…

Shot in Antonioni’s native Po Valley region near Bologna, Il Grido focuses on individuals of the common classes rather than the bourgeoisie of his later films. From this humble and unpretentious subject matter, Antonioni fashions a spellbinding motion picture that keenly demonstrates his profound cinematic talents. His hypnotic compositions of bleak industrial landscapes enshrouded in grey fog provide the perfect tableaux for characters haunted by emotional detachment and psychological torment.

The narrative follows Aldo, a young refinery mechanic (Steve Cochran) who, when faced with the sudden end of a seven-year affair with a married woman (Alida Valli), abandons his past and embarks on an aimless quest with their young daughter in tow. His travels take him to the home of an old flame (Betsy Blair), to a filling station owned by a lonely widow (Dorian Gray) and into the arms of a prostitute in an impoverished fishing community (Lyn Shaw). But he can find no relief from his undying love for Irma and must return to her village, for a denouement that is unexpectedly shocking, but inevitable.” (KinoLorber)